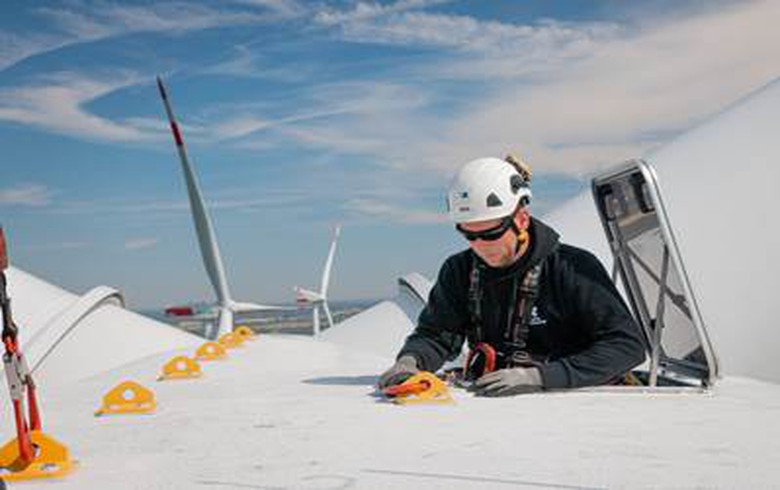 The client was not named in the announcement.

Deutsche Windtechnik was handed over the turbines in March 2022 after the warranty expired at the end of the second year of operation, the German firm said. Its maintenance contract has a term of four years.

Deutsche Windtechnik says it is the only independent service provider to support the Gamesa G114 turbine in Europe. The new contract is the firm’s first-ever maintenance agreement for the G114 machines.

Gamesa wind turbines make up over 50% of Deutsche Windtechnik’s portfolio of services in Spain and from Spain. Their combined capacity adds up to around 1 GW, the company added.