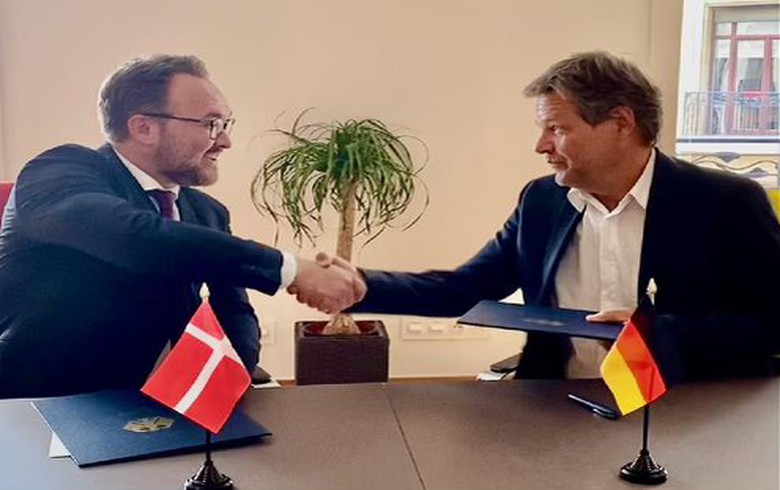 August 29 (Renewables Now) - Denmark and Germany have agreed to cooperate on the Bornholm energy island project in the Danish part of the Baltic Sea, with a plan to expand the capacity of the offshore wind hub to 3 GW from 2 GW and connect it to Germany.

The energy island is expected to be completed in 2030, when it will be able to power 3.3 million Danish or 4.5 million German households, the Danish Ministry of Climate, Energy and Utilities announced on Monday.

It will be connected to Germany via a subsea cable and will significantly increase electricity trade between the two countries, the ministry said.

The announcement stressed the importance of international cooperation to reduce greenhouse gas emissions and end Europe’s dependency on Russian gas and oil.

“The agreement reinforces the already close Danish-German energy cooperation and literarily strengthens our bonds by adding another electricity connection between our countries. The Energy Island is truly a landmark in energy history and comes at a time where international cooperation is more urgent than ever before,” said the Danish energy minister, Dan Jorgensen.

The Energy Island of Bornholm will be a joint project between Denmark and Germany, with the two countries seeking a fair and balanced distribution of cost and benefits.

At the moment, Denmark and Germany have 1.5 GW and 1 GW of offshore wind capacity, respectively, in the Baltic Sea. The tender framework for the offshore wind build-out related to the energy island is expected to be completed by the end of this year.