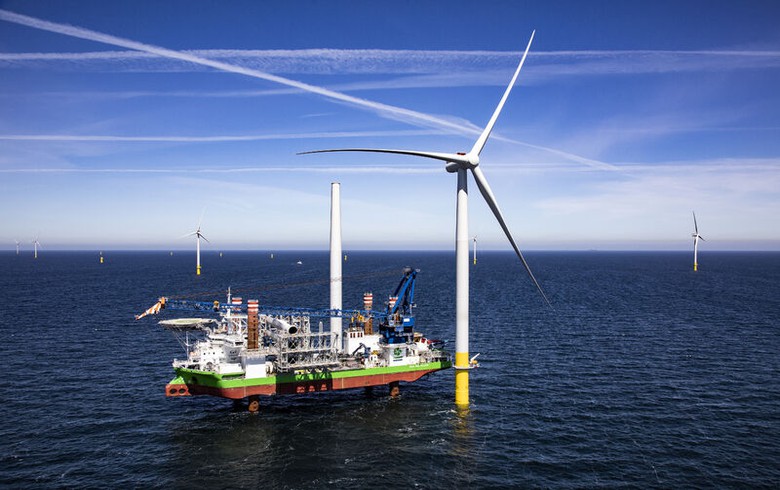 September 14 (Renewables Now) - DEME, as part of a consortium, has participated in the ScotWind offshore wind leasing round, the Belgian dredging company revealed on Monday.

DEME explained that the partners have undertaken early development works such as assessment of the environmental aspects of the ScotWind sites and site-specific technology optioneering, which would facilitate project delivery. The consortium would also benefit from the experience and vessel fleet of DEME Offshore.

Qair Marine is a subsidiary of French renewable power producer Qair which is the main shareholder of the 30-MW EolMed floating offshore wind farm off the coast of Gruissan in France.

Qair has recently formed a partnership with Scottish wind developer Eco Projects to develop a 400-MW portfolio of onshore wind projects. This could complement the power generated by TWP offshore projects, according to the announcement.

The consortium will also explore the role of green hydrogen in its projects.

The ScotWind leasing round, run by Crown Estate Scotland, closed to applications in July.