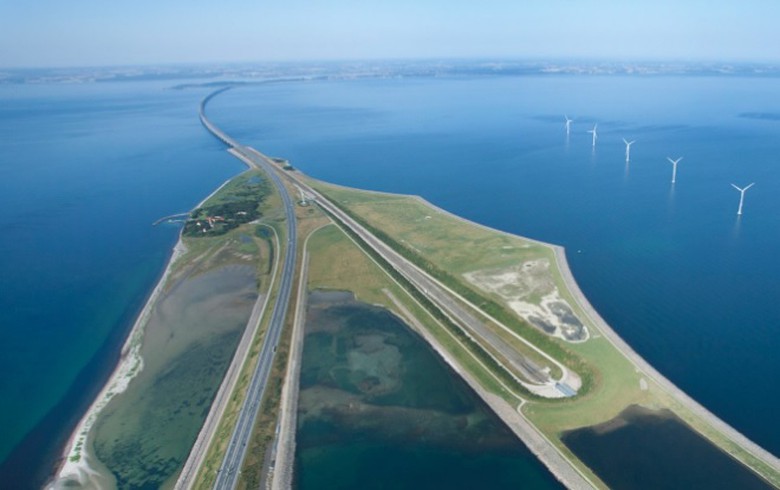 April 23 (Renewables Now) - Denmark’s Conservative People's Party is preparing plans for an 800-MW offshore wind park that would be the country’s largest, it announced on Sunday.

The Conservatives will be presenting their new energy plan this week and it will include the proposal for such a project. The party said in a statement that it will also be exploring ways to build even more offshore wind in the future, if deemed necessary.

The equipment supplier and exact location will be determined once a tender process is conducted, which is expected in 2021.

Danish news agency Ritzau quoted Mette Abildgaard, Conservative Party member of parliament, as saying that the 800-MW facility should be up and running in the period 2024-2027. She noted that in 2022 the government will have to decide how much more wind power should be added to the grid.

Denmark has a goal of meeting half of its energy consumption with renewables by 2030.