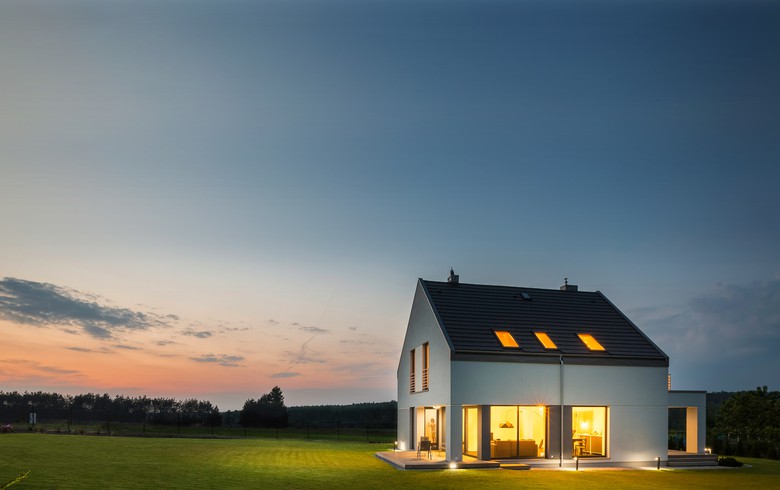 Investors that contributed to the funding round include GV, Comcast Ventures, home construction and real estate company Lennar Corporation (NYSE:LEN), NEA, Collaborative Fund and Ground Up, all of which have previously backed the business.

Dandelion said it will use the new funding to grow operations and further invest in research and development (R&D). After completing its Series A funding in February 2019, the company saw its customer base and employee numbers triple.

"2019 was a breakthrough year for Dandelion and residential geothermal. The strong interest we have continued to receive from investors is a testament to the team's achievements in rapidly scaling our geothermal sales and installations, and the company's strong business fundamentals," said co-founder Kathy Hannun. Hannun has become the company's president, while appointing Michael Sachse as CEO.

Dandelion is a spin-off of ​X -- the R&D lab of Google’s parent company Alphabet Inc (NASDAQ:GOOGL), that became an independent business in New York City in May 2017.