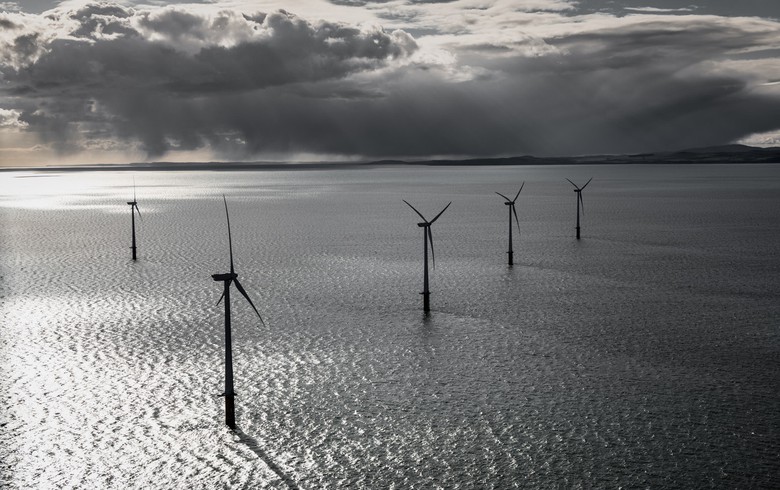 February 15 (Renewables Now) - Danish engineering consultancy COWI has been hired by the promoter of the 2-GW-plus offshore wind farm development in New York waters to work on the turbine foundations design.

The two-stage project, set to be located off the coast of Long Island, will install the 816-MW Empire Wind 1 and the 1,260-MW Empire 2 offshore wind farms. Its promoter is the Empire Offshore Wind joint venture (JV), split 50/50 between Norwegian energy company Equinor ASA (NYSE:EQNR) and oil-and-gas multinational BP Plc (LON:BP).

COWI said on Tuesday it had been awarded a contract to deliver a turnkey design for the wind turbine foundations for both Empire Wind stages. The firm said that it will send over 100 experts to work on all aspects of the foundation design, from the tower interface to the seabed fastening. The job will include steel, geotechnical and electrical design for the project and engineering support for the fabrication, transportation and installation.

Empire Wind 1 and 2 will need a total of 138 foundations to support the same amount of Vestas 15-MW wind turbines. Denmark’s Vestas Wind Systems A/S (CPH:VWS) was selected as the preferred turbine supplier for the whole development back in October.