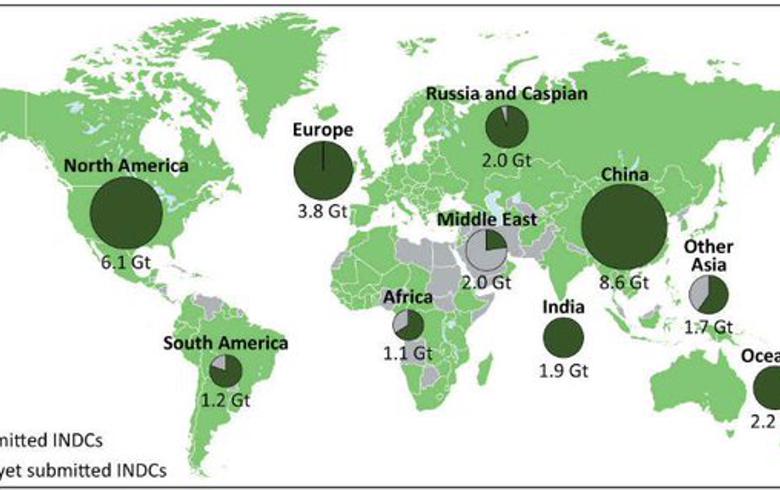 The full implementation of climate pledges will require the energy sector to invest  USD 13.5 trillion in energy efficiency and low-carbon technologies from 2015 to 2030, representing almost 40% of total energy sector investment.

More than 60% of total investment in power generation capacity is projected to be for renewable capacity, at  USD 4 trillion, with one-third of this being for wind power, almost 30% for solar power (mainly solar photovoltaics) and around one-quarter for hydropower.

While Organisation for Economic Co-operation and Development (OECD) countries are projected to absorb 60% or USD 5 trillion, of the energy efficiency investment, non-OECD countries will absorb a greater share of the investment in low-carbon technologies or USD 2.7 trillion in total.

As energy production and use account for around two-thirds of global greenhouse-gas (GHG) emissions, the sector must be at the heart of global action to tackle climate change. So far, all of the 125 INDC submissions (which cover more than 150 countries) confirm that by including coverage of energy sector emissions, and many include targets or actions to address them.

The most common energy-related measures are those that target increased renewables deployment (40% of submissions), IEA says.

This will ensure that while global power sector emissions stay broadly flat, electricity demand increases by more than 40% to 2030.

In essence, at the global level, the link between rising electricity demand and rising related CO2 emissions will be broken – an important step towards further decarbonisation. 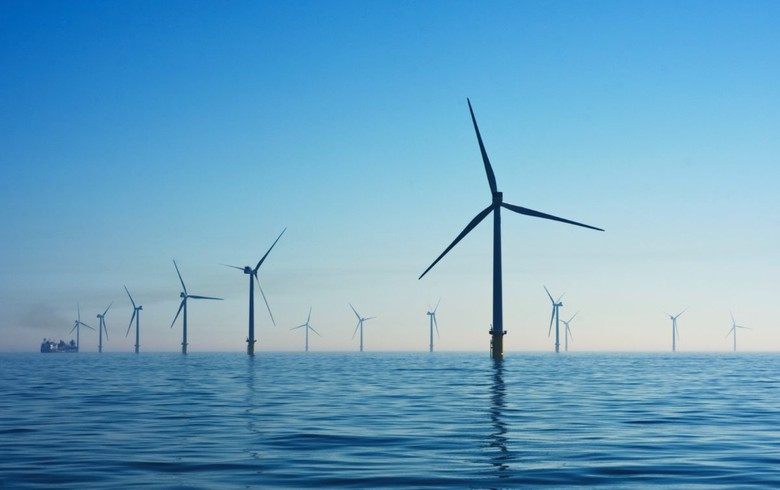 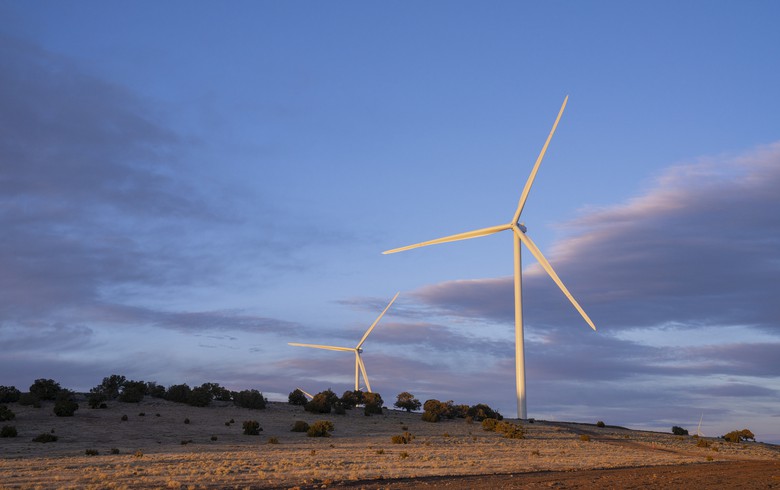 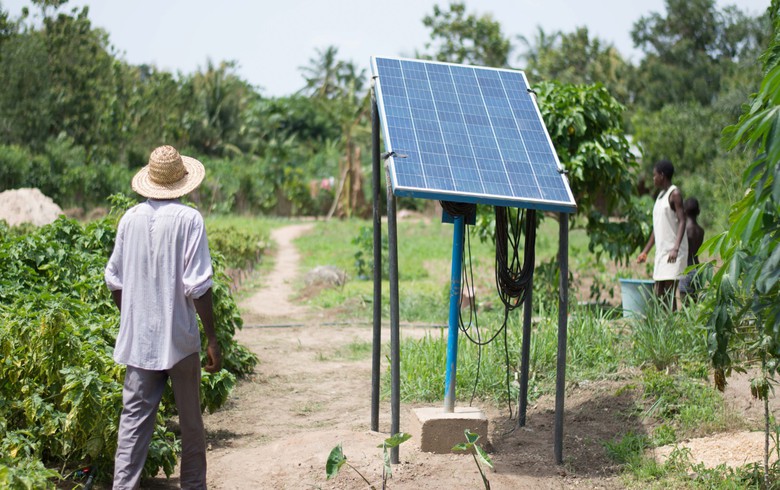 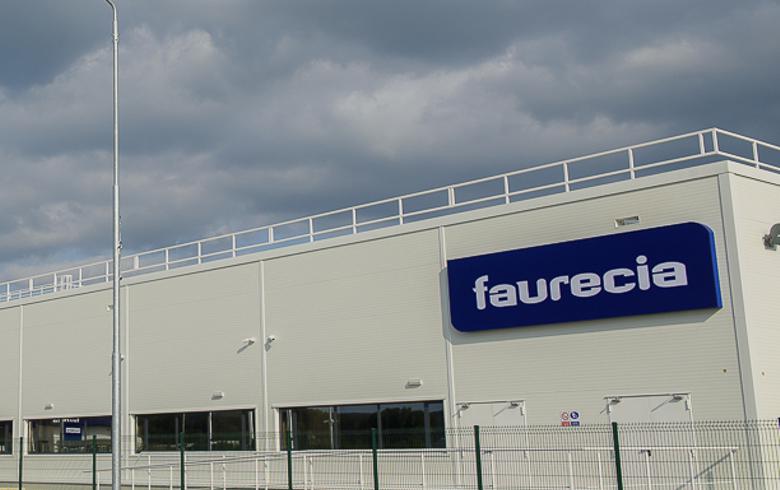