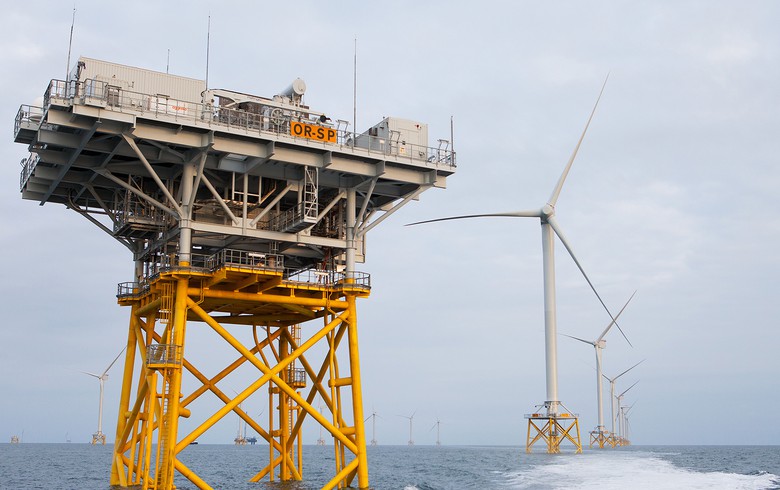 Enterprize Energy announced today the launch of the Hai Long Offshore Wind Farm Project, in which it holds a 40% stake through subsidiary Yushan Energy. Several Taiwan-based contractors have also been engaged for the project.

Details on the wind park’s capacity were not given, but Singapore-based Enterprize Energy said in the press statement that the wind farm will be “an up-scaled, technical evolution” of the 150-MW Ormonde offshore wind farm in the Irish Sea. Ian Hatton, founder and chairman of Enterprize Energy, previously established Eclipse Energy -- the company that developed the Ormonde project and then sold it to Sweden’s Vattenfall AB.