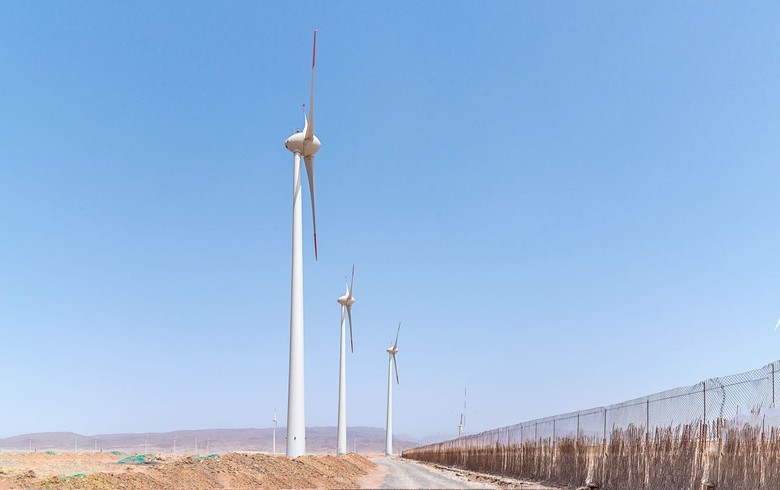 February 18 (Renewables Now) - Spanish grid operator Red Electrica de Espana (REE) on Thursday launched the construction of the Salto de Chira pumped-storage hydroelectric power complex on the island of Gran Canaria, Spain, a project that will add 3.5 GWh of storage to the territory in the Atlantic Ocean and enhance its ability to integrate more renewables.

The project entails the construction of a 200-MW hydro power station between two existing reservoirs, the Chira and Soria dams, located in the interior of the island, a seawater desalination plant, connection infrastructure and other facilities.

The desalination plant will pump water, a scarce resource on the Canary Islands, up to the Soria dam, REE said.

REE is investing more than EUR 400 million (USD 454.8m) in the project, and estimates that the new facility will enable the Canary Islands’ power system to save EUR 122 million per year by reducing its dependence on imported fossil fuels.

Construction works are expected to last 70 months. Once the complex is operational, the Gran Canaria island will be capable of increasing power production from renewables by 37% by 2026, REE said.

The Spanish archipelago has tripled its wind power capacity in recent years. After the installation effort, wind and solar PV now make up 615 MW of the installed capacity on the islands.