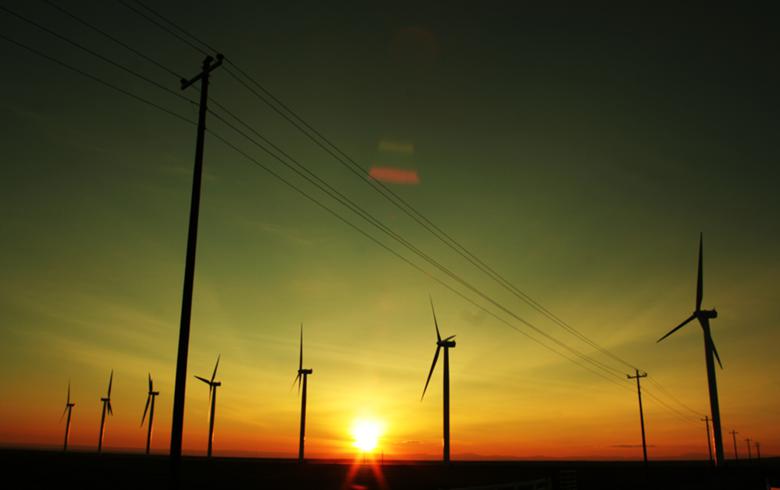 This brings New Mexico closer having to the largest wind farm in the Western Hemisphere, according to the announcement. Once completed, the project will be owned and operated by Pattern Development's affiliate Pattern Energy together with the neighbouring 324-MW Broadview Wind farm.