COMMENT - As Musk points out, it's not that complicated 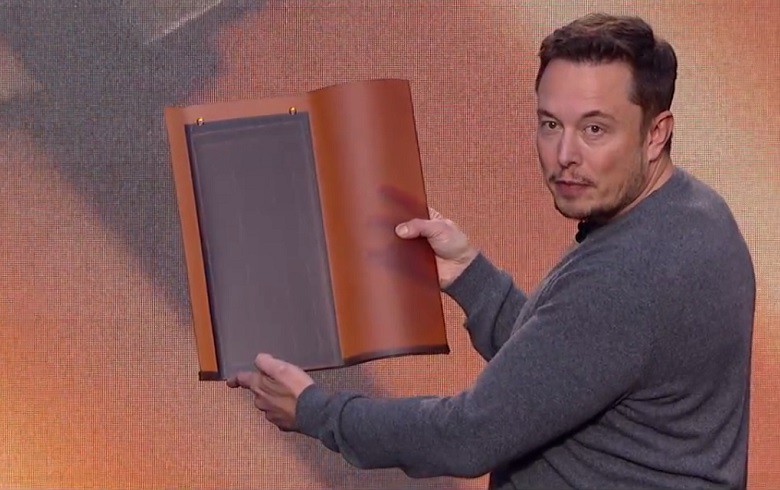 On October 28 electric vehicles maker Tesla Motors Inc (NASDAQ:TSLA) presented a much-awaited solar roof product developed with SolarCity (NASDAQ:SCTY). The shingles are made from quartz glass and solar cells. The solution will cost less than a traditional roof when the expected utility bill savings are taken into account, the company says.

Many sector firms and analysts have been quick to point out that solar shingles are nothing new and that such products still face significant challenges. In Elon Musk's plan, however, the solar roof is not a lonely product. The solar tiles are one element of a three-part solution, including also energy storage and electric cars.

In his recent analysis “Solar on houses needed for 2020 target”, Mr Lindstroem says the future of urban solar energy lies in integrating PV into roofing materials and facades already at the factory. SeeNews Renewables asked him for a comment on the new product by Tesla-Solarcity.

"As Musk points out, it's not that complicated. Tiles with integrated PV has been around for years, batteries is nothing new, nor is electric cars. But as everyone knows, Musk does it really well and it looks good. Starting with Tesla and the electric cars: Most major car companies has had concept cars with more or less success, but never really launched any viable products out of those concepts. Probably because people working with cars love combustion engines, oil and getting their hands dirty while listening to the amazing sound of a V8 in their garage.

"Now that Tesla is established as the most successful luxury brand we hear news that both VW and Mercedes will transform their portfolio of gas (or diesel...) guzzling cars to fully electric. They do not do it because of their passion to electric engines, but because they have to, to stay alive.

"Hopefully we will see the same trend in photovoltaics (PV). Until know, PV has been a more or less aesthetic add on. Now it is integrated, looks good and there is not much reason to NOT install PV.

"So, who should be threatened by this launch? Well, as Musk points out our electricity consumption will increase, worldwide! That means there is plenty of space for more PV to be manufactured with any look. However, roof material manufacturers that do not have a PV solution maybe need to re-think their business model. Are they only selling water protection materials or is there a way for them to also contribute to the energy needs of the house?

"With his holistic view, Musk puts together our needs of transport and energy with roofs and batteries. Very few companies are able to do this. You would have expected GE, ABB or maybe Dow Corning to come up with an integrated concept, but instead it is this company in Silicon Valley that once again beat the old industrial conglomerates. Maybe there is time for some consolidation between building material manufacturers, PV companies and utilities? Are those industries transforming just as the German car industry?" 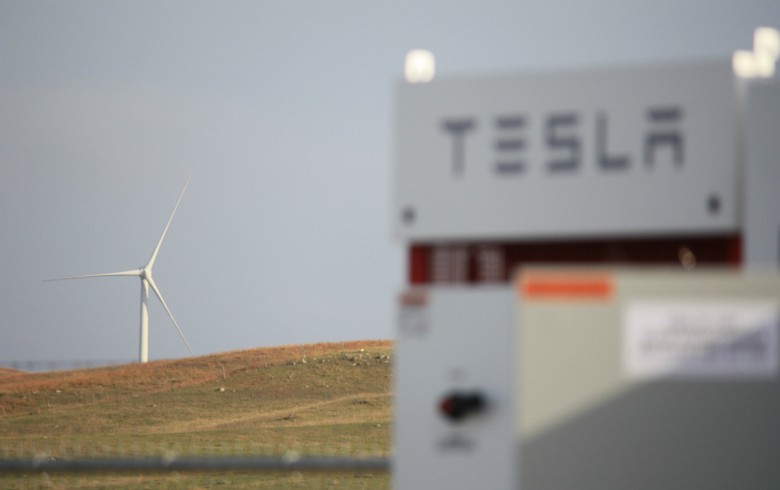 ANALYSIS - Hybrid power plants are growing rapidly: are they a good idea?