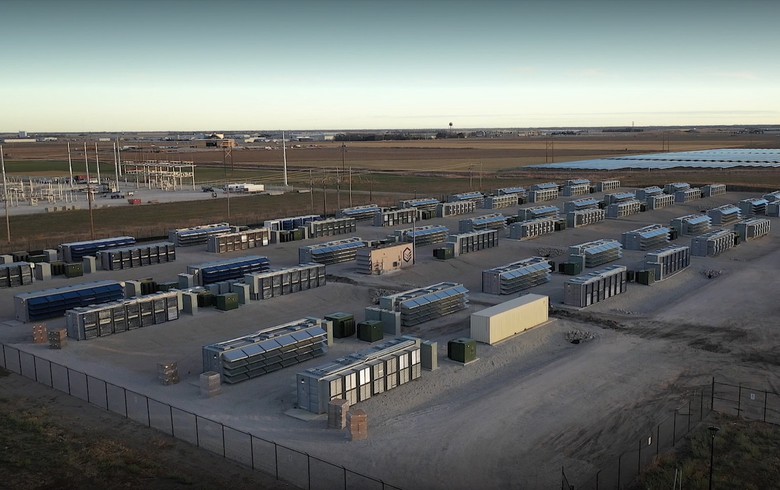 August 9 (Renewables Now) - Computing infrastructure developer Compute North on Monday announced the formal energisation of its fifth data centre, which is being powered by a wind farm in the state of Texas.

Compute North said in a statement that the 29-acre TIER 0 facility in McCamey will be scaled up to 280 MW and will provide the co-located wind park with a guaranteed power off-take, thus eliminating the need to curtail production during peak generation. According to the company, this is the first behind-the-meter wind project of its kind.

The exclusive customer of the new facility will be Marathon Digital Holdings Inc (NASDAQ:MARA). The latter’s ASIC bitcoin miners will conduct onsite computing operations that convert power directly into a digital and transferrable store of value on the Bitcoin network.

“Our project in McCamey, Texas helps resolve the Texas grid constraints by bringing computing workloads directly to the generation source and eliminates the need for costly transmission lines – all while investing in the local community and creating new jobs in Upton County,” said Compute North CEO and co-founder, Dave Perrill.