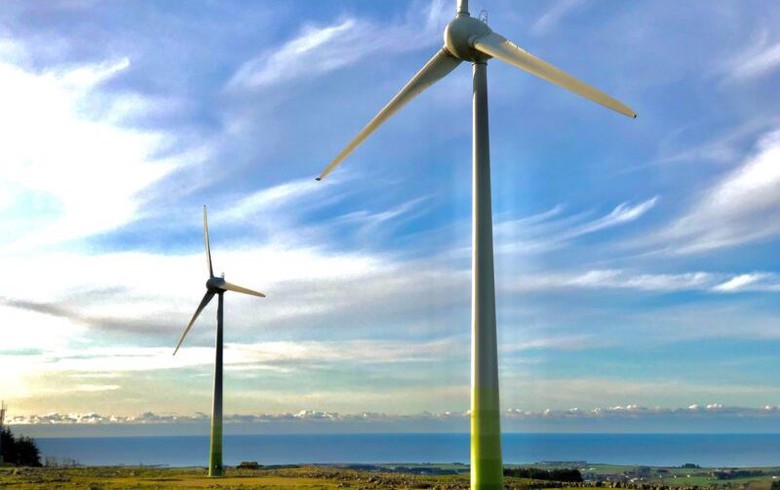 January 10 (Renewables Now) - Cloudberry Clean Energy ASA (OSE:CLOUD) said on Friday that it has completed the purchase of 60% of Norwegian asset management group Captiva at a valuation of NOK 160 million (USD 18m/EUR 15.95m) for the entire business.

Cloudberry paid roughly NOK 101 million at completion, settling half the value of the deal by issuing some 3.5 million new shares to the vendor, or a stake of 1.46%, at NOK 14.50 per share. The balance was paid in cash.

As part of the transaction, Cloudberry has taken over from Captiva Capital Partner AS 60% of the share capital of Captiva Digital Services AS, which owns subsidiaries Captiva Asset Management AS, Captiva Digital Solutions AS and Captiva Energy AS. The acquisition includes a fully-financed operational hydropower plant that produces 3.2 GWh, Jastad Kraft on the west coast of Norway.

"Through the acquisition, we add the last piece of the structure towards becoming a fully integrated, Nordic independent power producer (IPP) through moving the operational activities [on hydro and wind assets] inhouse. With this in place, we are setting up for further, strong growth over the coming years”, Cloudberry CEO Lenborg said.

Cloudberry chairman Frank J. Berg's two vehicles, CCPartner AS and Mothe Invest, have agreed to divest a minority stake of 33% in Captiva Capital Partner to certain employees of the Captiva Group. That deal is set to be completed later in January.

As initially agreed in November 2021, Cloudberry will have the right, but not an obligation, to acquire the remaining 40% interest in Captiva at a pre-determined price by June 30, 2025.