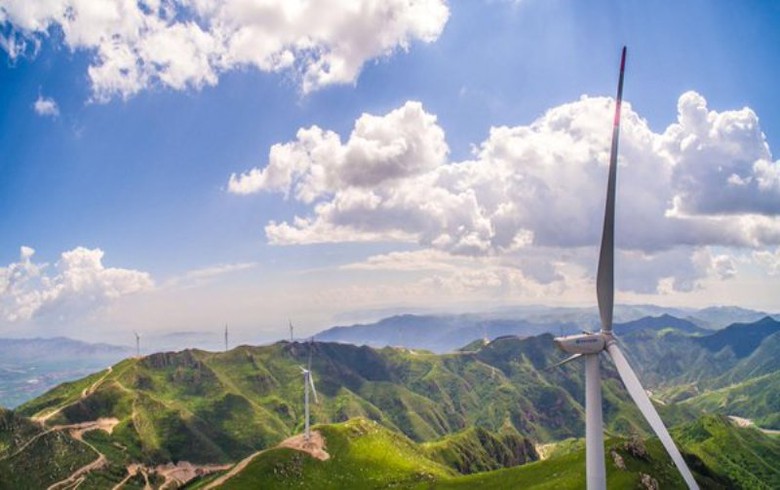 The Climate Group announced on Sunday that the company has joined the RE100 and set the most ambitious and earliest 100% renewables goal among Chinese members of the global initiative. In addition, Envision will participate in local renewable electricity trading pilots, and support the establishment of a renewable electric trading market in China, thus helping ease the access to renewable energy for Chinese companies.

Envision will rely on wind turbines and solar photovoltaic (PV) systems, in combination with smart energy management, to achieve the 2025 target. The plan includes renewable electricity supply for battery plants in Japan, the US, and the UK.

“It’s a great step forward for Envision to lead by example. We hope it inspires thousands more Chinese companies to take action in their own operations – from buying certificates to installing solar PV and wind turbines, there are solutions available now,” said The Climate Group’s head for China, Yuming Hui.

The list of RE100 members now includes more than 190 major companies committed to 100% renewable electricity. Near the end of August it was announced that Japan’s Panasonic Corp (TYO:6752) has also joined RE100. It wants to use 100% green electricity in its operations globally by 2050 and to operate zero-CO2 model factories in each region worldwide. 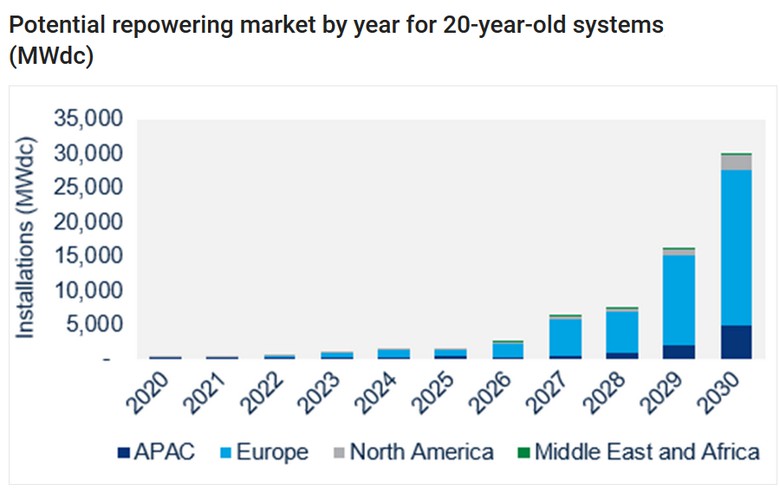