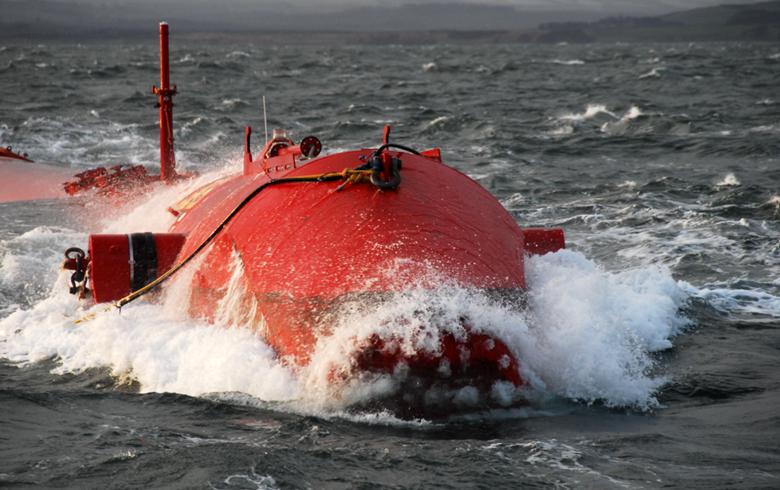 CSIC’s No 710 Research Institute told the Global Times on Thursday that the company has spent many years of independent research to develop a wave power generating system specifically for China's conditions.

Contrary to what a former Pelamis business development director told the Guardian recently, there are huge differences between CSIC’s Hailong 1 device and Pelamis’ own system, the Chinese company has said. To give an example, CSIC has pointed at the number and length of pontoons used by the devices. It has also mentioned that the two systems are designed to work in different conditions.

According to the Guardian report from Monday, a number of laptops have been stolen from Pelamis’ office in March 2011, about two months after a 60-man delegation from China visited the Scottish company. The crime went unsolved and people involved in the Pelamis project became suspicious only after a similar design emerged in China a few years later.

Max Carcas, who served as business development director at Pelamis until 2012, told the newspaper that even though some of the details are different, there are also striking similarities between the two concepts.

Pelamis, previously known as Ocean Power Delivery, entered administration in November 2014 as it was not able to obtain the needed financing to continue the development of its wave energy technology. The UK government’s Highland and Islands Enterprise (HIE) agreed to buy the company’s intellectual property in January 2015.

Neither the UK nor Scotland plan to challenge China over the patent, according to the report, which cited a representative for Wave Energy Scotland as saying that the IP is not protected in China.