CGN has acquired the controlling stake from Australia’s Macquarie Group (ASX:MQG) and US conglomerate General Electric Co (NYSE:GE), according to the report, which did not mention a price.

The particular plant is currently being built in Pitea and is expected to be completed by the end of next year, at which point it will become the largest single-site onshore wind farm in Europe. 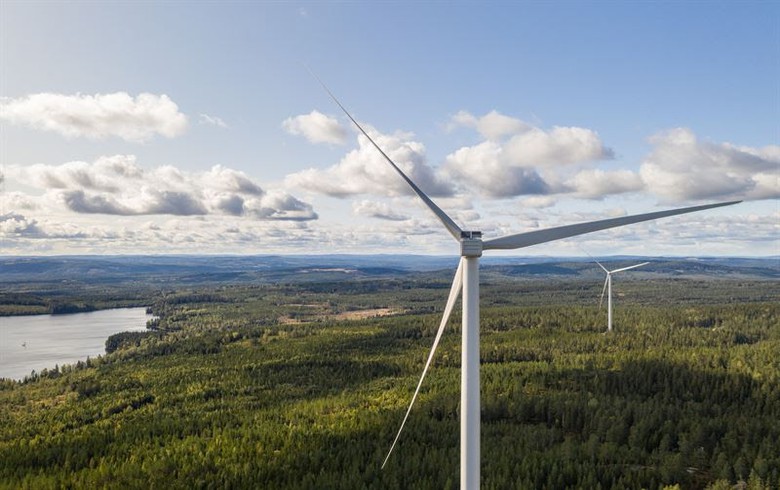 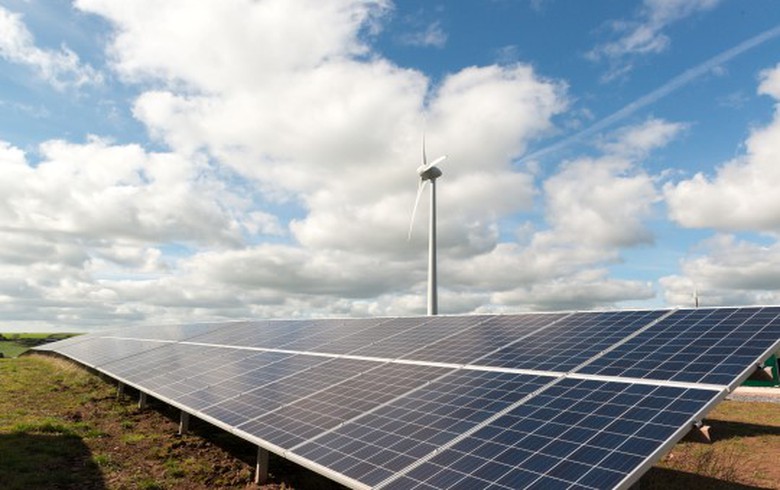