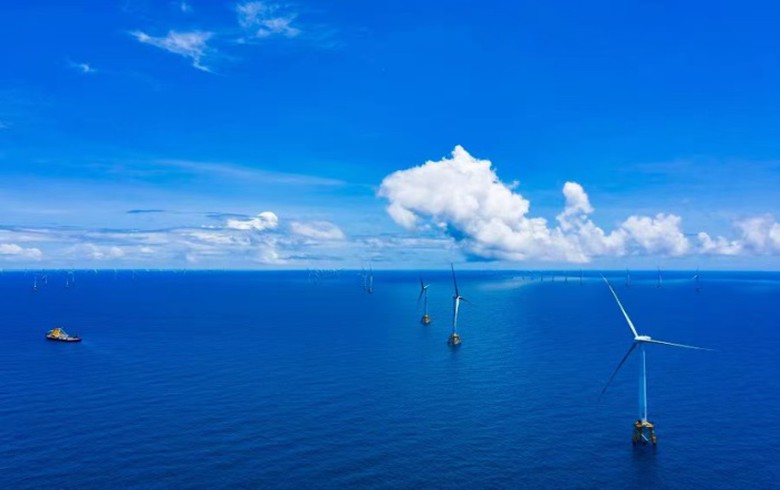 Located in the waters west of Shapa, off the city of Yangjiang, the 400-MW wind farm is equipped with 62 turbines of 6.45 MW each. The machines are expected to generate around 1.09 billion kWh of electricity annually.

The Shapa offshore wind project is planned to create China’s first gigawatt-scale offshore wind farm. The entire capacity will be installed in five stages. Yangjiang Shapa Phase 1, of 300 MW, was put on stream in November 2019, while the remaining phases have been under construction since 2020.

Separately, CTG has completed turbine installation at a 300-MW offshore wind farm in Dafeng coastal district in Jiangsu province. The plant, located 72km (44.7 miles) off the coast in the northern sea of Maozhusha, uses 38 4.5-MW turbines and 20 6.45-MW wind turbines.