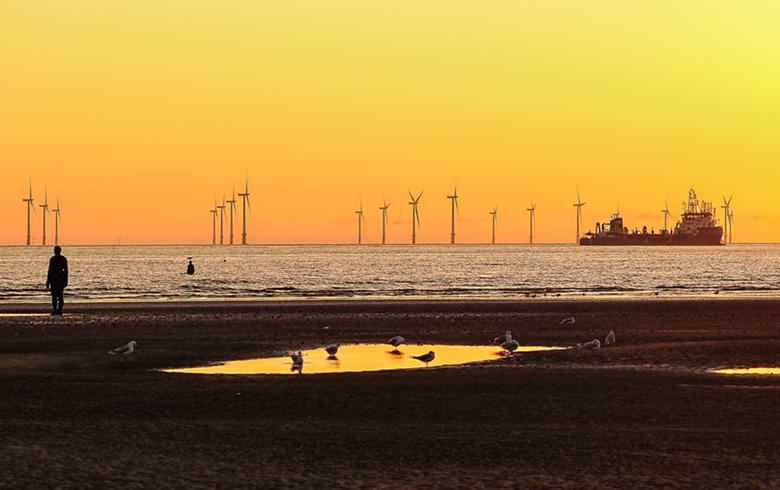 SDCL, an unsuccessful contender for the bank, sought a judicial review of the government's choice of a preferred bidder. On Friday, the High Court dismissed its request in a development seen as clearing the way for GIB's acquisition by Australian financial services major Macquarie Group Ltd (ASX:MQG). According to the ruling, cited by media, the claim was not brought in time and, anyway, its grounds do not show errors on the part of the defendants.

It was reported in October 2016 that Macquarie is poised to take over GIB. Its selection as the preferred bidder has prompted criticism from UK politicians, worried about asset sales and the protection of the bank's green mission.

GIB was launched by the UK government in 2012 to speed up the transition to greener economy. It has so far committed GBP 3.4 billion (USD 4bn/EUR 4.2bn) to green infrastructure projects, including a number of offshore wind farms.