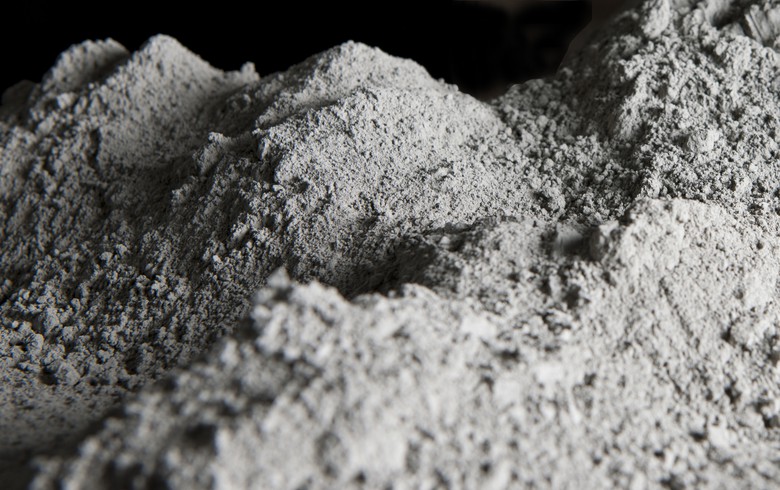 February 8 (Renewables Now) - The planned launch of carbon contracts for difference (CCfD) in Germany could support the substantial decarbonisation of the energy-intensive industries of steel, chemical and cement production and cost the federal budget up to EUR 43 billion (USD 49.22bn), shows a study by energy policy think tank Agora Industrie.

The federal government plans to introduce CCfDs by the summer as an instrument to promote investments in climate-friendly industrial technology. Such contracts could help reduce carbon dioxide emissions in the steel, chemical and cement industries, which are the biggest industrial pollutants, by more than 20 million tonnes per year in this decade, according to the study. This would be equal to nearly a third of the necessary cuts of 68 million tonnes annually by 2030 that Germany needs to achieve in order to reach its climate goals.

The CCfDs, through which the state covers most of the costs related to clean technology, are thus a key prerequisite for building up a carbon-neutral production in Germany and safeguarding some 280,000 jobs in the three industries, Agora Industrie said.

With the contracts, the state will guarantee the refinancing of investments in climate-friendly industrial technology for a period of ten years as companies are unable to bear the financial burden of such transformation. Agora's calculations show that CCfDs in the production of steel, ammonia and cement would be in the range of EUR 10 billion to EUR 43 billion. The amount depends on the development of other policy instruments. An appropriate reform of German and EU climate policy could curb the need for state support to EUR 10 billion.

The bill is lower the more successfully infrastructure is developed, the faster costs for renewables and hydrogen production fall and the more consistently the reform of carbon pricing is implemented, said Agora Industrie's head Frank Peter.

The federal government must devise the strategy for CCfDs quickly and set aside the necessary financing in the budget in order to drive the transformation of German factories towards climate neutrality and safeguard their competitiveness in the long term, according to Peter.