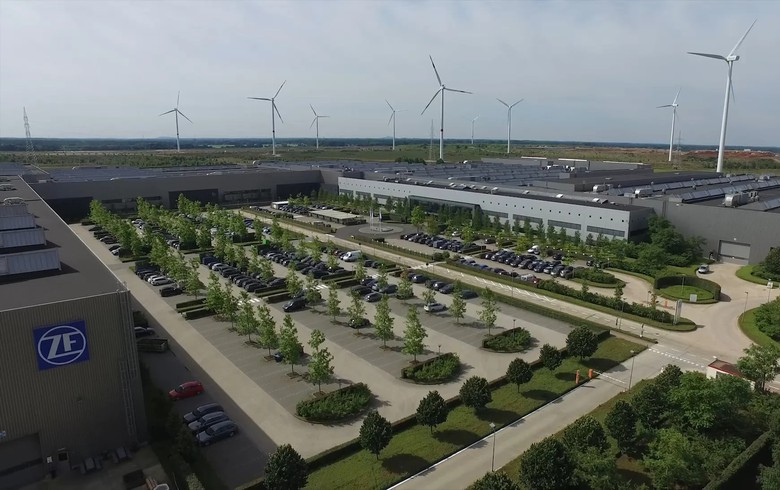 May 6 (Renewables Now) - Automotive supplier ZF is stepping up its decarbonisation efforts with the signing of power purchase agreements (PPAs) that will supply up to 210 GWh of wind power per year through 2025 for the group's plants and offices across Germany.

Norwegian renewable energy generator Statkraft will deliver 100 GWh of wind power to the German car parts maker from wind farms in Spain in 2022 and a further 150 GWh will be supplied in 2023 under a PPA between the two companies.

The contracted electricity is equal to the power consumption of about 72,000 German households and cuts ZF's carbon emissions by 80,000 tonnes annually, Statkraft said on Thursday.

In 2024 and 2025, energy supplier Enovos Energie Deutschland will deliver green power to ZF from an onshore wind farm in Scandinavia, the automotive supplier said in a separate statement.

The deals will support the automotive supplier's goals of switching all locations completely to green power by 2030 and reducing emissions from its production sites worldwide by some 80% by then as compared with 2019. Climate neutrality should be reached by 2040.

Although the group's core operations are related to the automotive industry, ZF is active also as a manufacturer of transmissions for wind turbines at its Wind Power Driveline Technology business unit based in Lommel, Belgium.