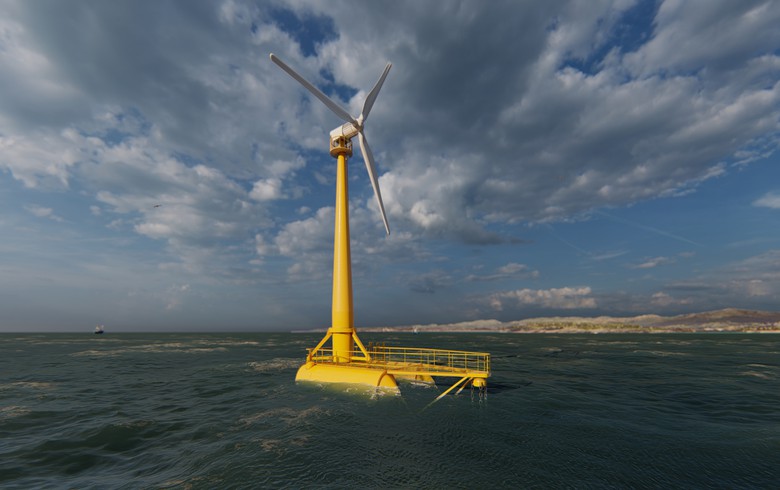 May 11 (Renewables Now) - Spanish renewables company Capital Energy said on Tuesday it had signed an agreement with oil-and-gas multinational Shell Plc (LON:SHEL) to delve into the joint development of offshore wind projects in Spain and Portugal.

The companies will explore opportunities in line with their interest in these countries, especially in the field of floating offshore wind power, Capital Energy said in a press release.

The Madrid-based renewables developer claims it has some 2,000 MW of offshore wind projects in development. So far, it has been looking into floating wind opportunities in waters around the Canary Islands where it signed several memoranda of understanding (MoUs) with local shipyards and a business association over the past several months.

“The roadmap for offshore wind energy in Spain, presented in December 2021, represents a great opportunity to explore the development of projects in the country that are aligned with our strengths and strategic ambition of being an integrated energy leader,” Natalia Latorre, president Shell Espana SA, said in a statement.

The latest offshore wind pairing in Spain follows recent announcements made by Spanish utility Naturgy Energy Group SA (BME:NTGY) and Norwegian multi-energy group Equinor ASA (NYSE:EQNR) on one side, and Repsol SA (BME:REP) and Denmark’s Ørsted A/S (CPH:ORSTED) on the other, to jointly pursue opportunities in the nascent sector in the country.