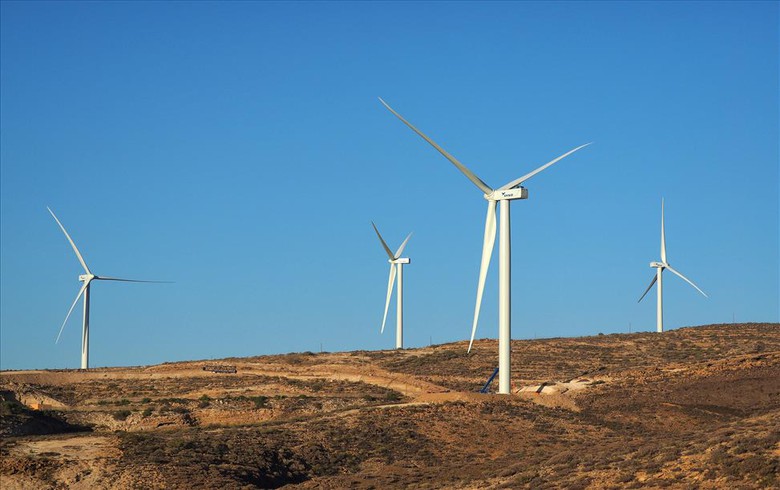 April 9 (Renewables Now) - The Canary Islands government approved on Monday a new decree ordering the construction of a submarine power line that will connect the islands of Lanzarote and Fuerteventura.

The project will consist of a single circuit 132-kV cable between the Playa Blanca substation in Lanzarote and the La Oliva substation in Fuerteventura. Spanish grid operator Red Electrica de Espana SAU (REE) will be responsible for project development.

The new interconnection will increase the transport capacity of the grid and facilitate the evacuation of renewable energy generated on both islands, the government said. In addition, the project will contribute to improving the reliability of the electricity system so that, in the event of a malfunction of the current underwater cable, both islands remain interconnected.