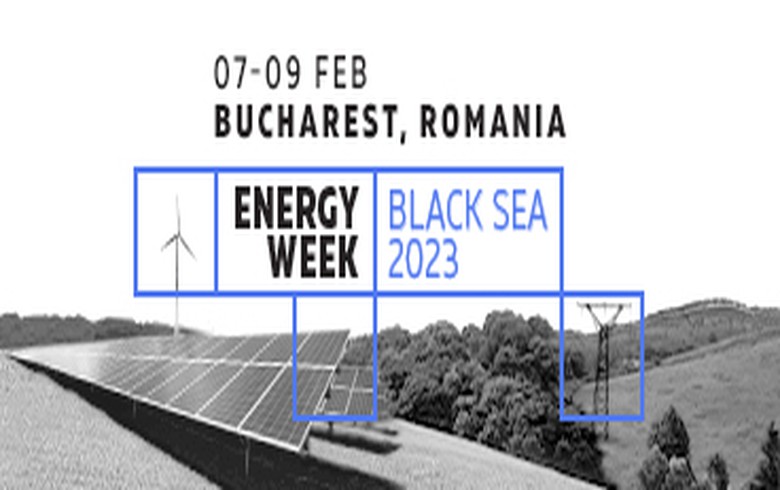 On 07-09th February 2023, the high-level international investment conference Energy Week Black Sea will take place in Bucharest, Romania. The event is organised by a UK-based consultancy Invest in Network.

The most important renewables conference in the region for the third year will bring together government authorities, both state and private sector companies from Romania, Bulgaria, Ukraine, Moldova, Georgia, and Turkey, as well as IFIs, DFIs, and foreign private investors.

The war in Ukraine has further disrupted an already volatile market, in which energy prices were rising due to post-lockdown energy demand exceeding supply. Today, self-sufficiency and energy independence talks no longer amount to rhetoric. Utilising vast renewable energy potential, increasing interconnection and facilitating system flexibility and market liberalisation are of paramount importance.

At the same time, the Black Sea region is emerging as a renewables hub and there is a political will to cooperate on the regional level achieving green transition.

“We need to increase the share of renewables, untapping the potential of offshore wind, storage and hydrogen,” said Dan Dragos Dragan, Secretary of State at the Ministry of Energy of Romania at the opening of the conference in 2021. “For Bulgaria a realistic path includes improving energy efficiency, increasing renewable and nuclear energy and using natural gas as a transition fuel,” continued Miroslav Damianov, Deputy Minister of Energy of Bulgaria. “The main challenges include energy security and energy poverty and we all realise that cooperation in the Black Sea region should be based on the EU values of solidarity and rule of law,” said Yaroslav Demchenkov, Deputy Minister of Energy of Ukraine.

Investing in renewable energy in the Black Sea region is gaining momentum. Massive investments in new projects have been announced for the coming years. The recently announced M&A deals have mostly targeted wind power and solar PV projects.

Learn more on the event’s official website www.bsenergyweek.com or contact the organisers for details at [email protected]