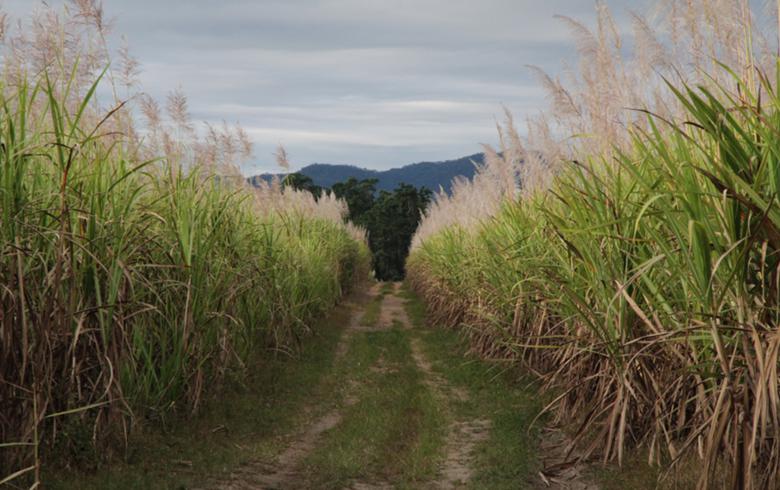 Anhydrous ethanol sales stood at around 336.85 million litres. In all, total ethanol sales for the first half of the month amounted to some 1.30 billion litres, down 7.90% year-on-year, local sugarcane industry association Unica announced on Tuesday.

According to the organisation, 54.69 million litres of the clean fuel were intended for export while 1.25 billion litres were sold on the domestic market.

Ethanol production since the beginning of the harvest and up until September 16 reached 22.98 billion litres, Unica noted.