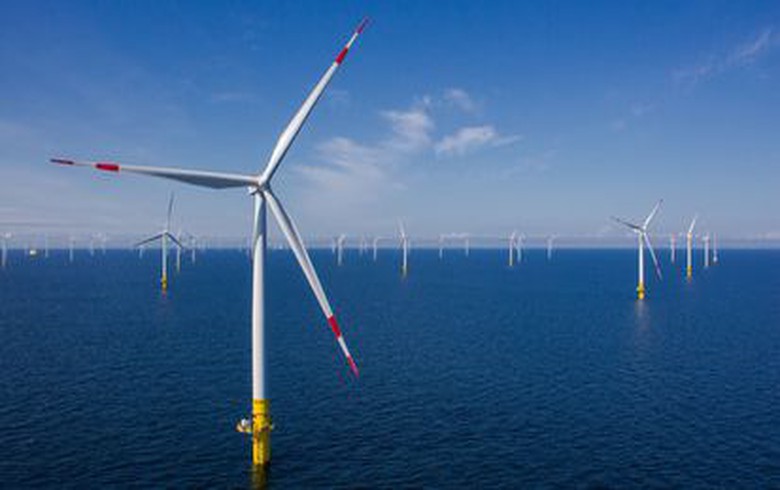 The lease area targeted by the pair could support offshore wind projects with 2.9 GW of total generating capacity, BP said in a press release on Monday.

The British energy major noted that success in the leasing round would bring multi-billion pound investments into Scottish offshore wind projects and supporting infrastructure such as ports, harbours and shipyards. It also pledged to invest in local green hydrogen production and electric vehicle (EV) charging infrastructure, whilst making Aberdeen its global offshore wind centre of excellence.

Furthermore, BP and EnBW have made a financial commitment that will supplement Forth Ports’ GBP-40-million (USD 55m/EUR 47m) investment in a planned Renewables Hub at the Port of Leith. They will also invest in a new skills capability accelerator developed by energy consultancy Xodus to provide on-the-job project experience and formal learning.

Earlier in 2021, BP and EnBW set up a 50/50 joint venture to develop and operate two leases in the Irish Sea. The sites offer a combined potential generating capacity of 3 GW.

Also today, Norway's Equinor ASA announced it has submitted a proposal for a floating offshore wind project in the ScotWind offshore leasing round. Other known participants include Royal Dutch Shell, Engie, Eni, Ørsted, Vattenfall and TotalEnergies, among others.