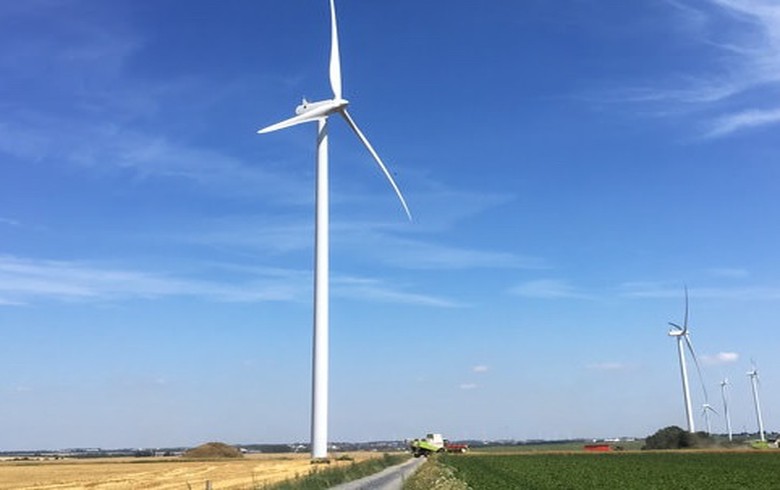 November 24 (Renewables Now) - Canadian renewable power producer Boralex Inc (TSE:BLX) announced on Tuesday that it has commissioned an 8.8-MW wind farm located in the Hauts-de-France region of the French department of Aisne, northeast of Paris.

The facility, known as La Grande Borne, consists of four 2.2-MW Vestas V110 wind turbines. Situated near the municipalities of Vendeuil and Remigny, the wind park is expected to produce 26 GWh of power per year, or enough to meet energy needs of 5,600 households.

Day-to-day site operation of the facility will be entrusted to the company's teams based in Blendecques.