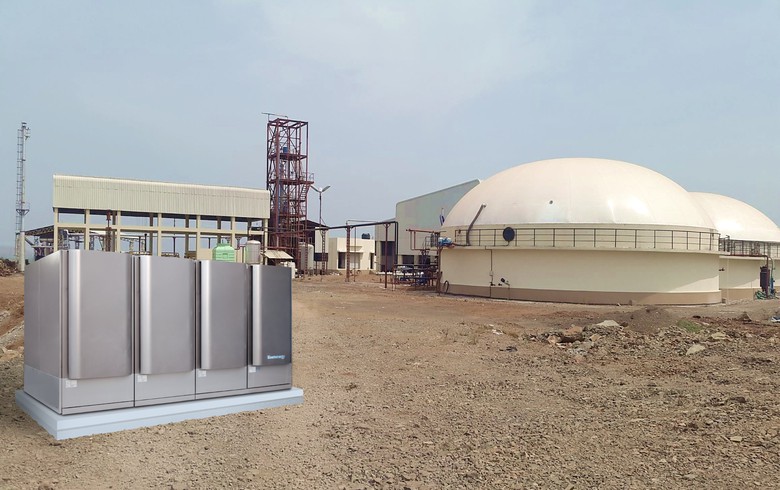 Bloom Energy has teamed up with EnergyPower to deploy a zero-carbon solution that will combine the Indian technology company’s new agricultural and municipal waste digester with solid oxide fuel cells to produce renewable power for customers in Shirala district, Maharashtra.

Bloom’s solid oxide fuel cell power generators, called Bloom Energy Servers, are the company’s flagship product. They can use natural gas, biogas or hydrogen as fuel to produce power without combustion and on-site. At the future plant in India, they will be fuelled by biomethane obtained from anaerobic digestion.

Bloom Energy said it plans to install and operate its fuel cells at the plant in the first half of 2020. After a demonstration at the Shirala plant, EnergyPower plans to take the solution to other states in India.