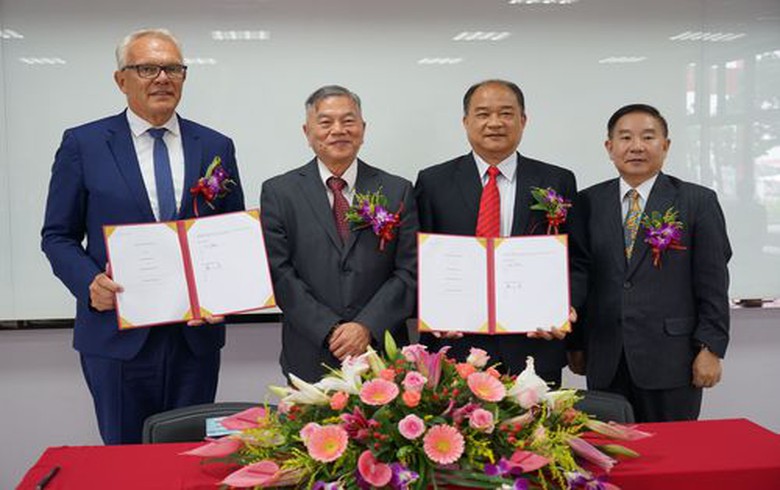 The company has signed a JV agreement with Century Wind Power, after working on the deal for the last year. The new firm, called Century Bladt Foundation Co Ltd, brings together European fabrication technology and a local steel construction fabricator.

The JV signing ceremony was attended by representatives of partners including Ørsted (CPH:ORSTED) and Copenhagen Infrastructure Partners (CIP).