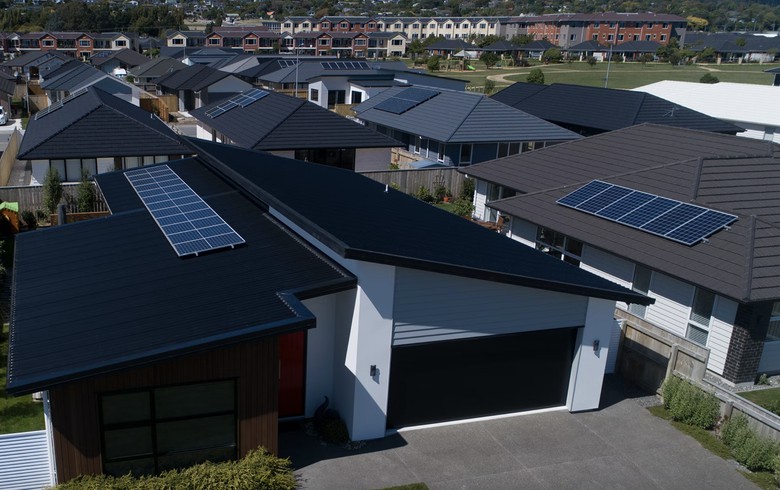 September 14 (Renewables Now) - A fund managed by BlackRock Real Assets has entered into an agreement to acquire New Zealand-based solar-as-a-service company solarZero in its first investment in the Pacific Ocean island country.

The real assets team at BlackRock Inc (NYSE:BLK) has committed to injecting more than NZD 100 million (USD 61.5m/EUR 60.4m) of capital into solarZero’s solar and battery technology platform over the next three years, the investor announced on Wednesday.

Established in 2008, solarZero offers rooftop solar and smart batteries for residential, commercial and community buildings. To date, the firm has installed about 8,500 solar arrays for homes and businesses in New Zealand.

BlackRock noted it recognises “a clear and immediate need for additional residential solar” in New Zealand given the country’s 2035 target for 100% renewables generation and the fact that local residential solar penetration is currently at only 2%.

In addition to being its maiden investment in New Zealand, solarZero is also the first residential solar and battery investment made by BlackRock’s Climate Infrastructure business in the Asia-Pacific region, according to the announcement.