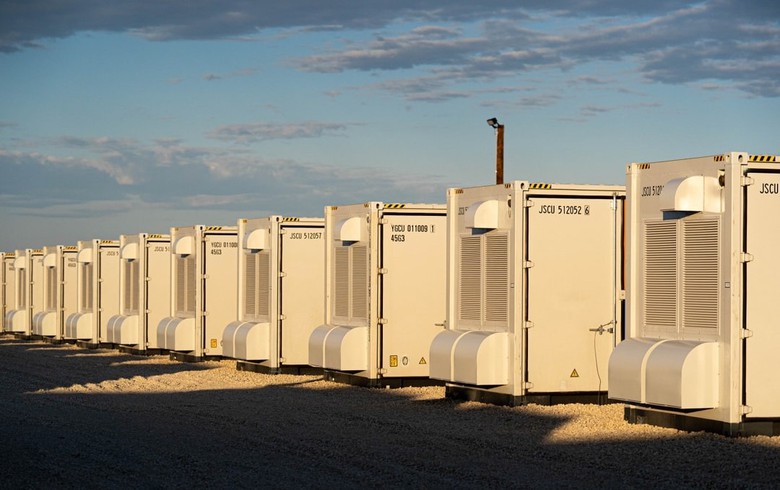 The target will be acquired through BlackRock’s Diversified Infrastructure business, EnCap said on Monday without providing financial details about the transaction. Apart from EnCap, the vendors are Yorktown Partners and Mercuria Energy.

Austin, Texas-based Jupiter was set up in 2017 and since then has put on stream 655 MWh of commercial battery energy storage systems in Texas, which it says is the largest battery storage fleet in its home state with proprietary dispatch optimisation. At present, the platform has some 340 MWh of projects under or nearing construction, as well as a development pipeline exceeding 11 GW.

“Acquisition of Jupiter’s uniquely capable energy storage platform by BlackRock’s Diversified Infrastructure business is another sign that energy storage is maturing into an important new player in the electricity business with a critical role to play,” said Jupiter Power’s CEO Andy Bowman.

For EnCap, the transaction will mark the second exit for its USD-1.2-billion (EUR 1.16bn) EnCap Energy Transition Fund I.

The deal is subject to customary closing conditions and is due to be finalised late this year. 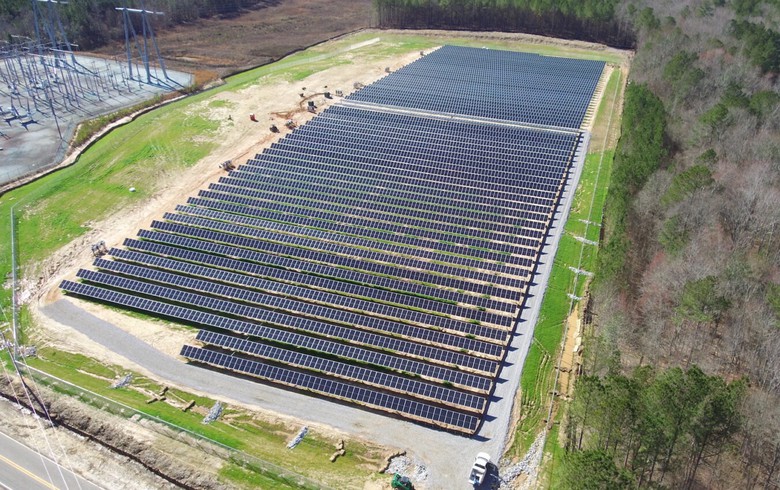