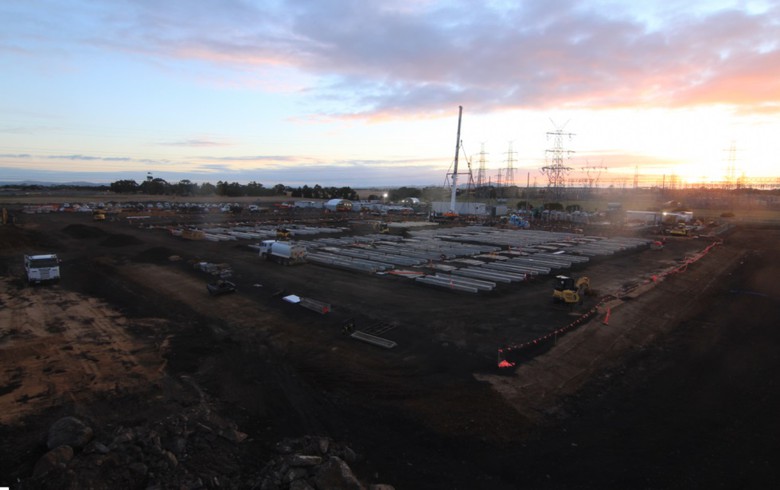 July 25 (Renewables Now) - The government of the Australian Capital Territory (ACT) has pledged to provide funding for the development of the Big Canberra Battery project, which will provide at least 250 MW of storage capacity in its initial phase.

Set to create one of the largest battery storage systems in the Southern hemisphere, the Big Canberra Battery project will be delivered in three “streams,” the first one of which will add 250 MW of grid-connected capacity. Stream 2 will initially seek to add batteries at 14 government sites in several cities, while the third stage envisages the installation of medium-sized neighborhood batteries.

Following an Expression of Interest (EoI) launched in December 2021, the government will open tenders for the first two streams in August, it said.

The project will be executed to support the ACT government’s goal of achieving net zero emissions by 2045. It earlier said the scheme is anticipated to put downward pressure on electricity prices.