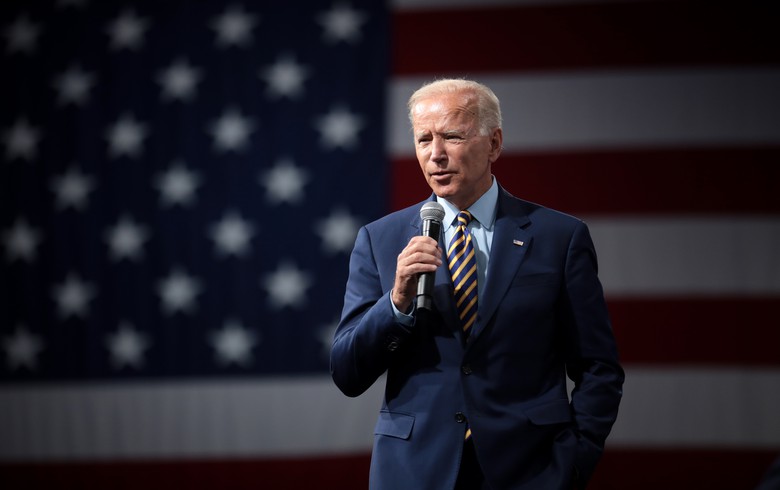 June 6 (Renewables Now) - US President Joe Biden on Monday announced a series of actions to bolster domestic clean energy manufacturing, including the authorisation of a 24-month bridge for tariff-free import of certain solar products from select Southeast Asian countries.

Solar developers across the US will be able to source photovoltaic (PV) modules and cells from Cambodia, Malaysia, Thailand and Vietnam free of certain duties for a period of 24 months. The idea is to ensure a sufficient supply of equipment to meet electricity generation needs while domestic manufacturing scales up, a press statement says, adding that the US is on track to triple its solar manufacturing capacity to 22.5 GW by 2024 from 7.5 GW now.

The establishment of this tariff-free window follows an investigation launched in late March by the US Department of Commerce to determine whether solar imports from these four countries are circumventing tariffs on Chinese cells and modules. The move came at the request of US solar manufacturer Auxin Solar Inc and paralysed the solar supply chain.

“The Commerce Department’s anti-circumvention proceeding continues uninterrupted, and whatever conclusion Commerce reaches when the investigation concludes will apply once this short-term emergency period is over. In accordance with the President’s declaration, no solar cells or modules imported from Cambodia, Malaysia, Thailand, and Vietnam will be subject to new antidumping or countervailing duties during the period of the emergency. Existing duties on Chinese and Taiwanese imports of solar cells and modules remain in effect,” said Lisa Wang, Assistant Secretary of Commerce for Enforcement and Compliance.

“While the Department of Commerce investigation will continue as required by statute, and we remain confident that a review of the facts will result in a negative determination, the president’s action is a much-needed reprieve from this industry-crushing probe,” Hopper stated.

The President has also directed the development of a couple of tools to accelerate Made-in-America clean energy with federal procurement, including Master Supply Agreements and so-called “super preference” status. These measures can stimulate demand for up to 1 GW of locally-made solar modules in the near term, and up to 10 GW over the next decade from government demand alone.

Auxin Solar's CEO Mamun Rashid was quoted as saying by Bloomberg that the move made by the President is "unprecedented and potentially illegal".