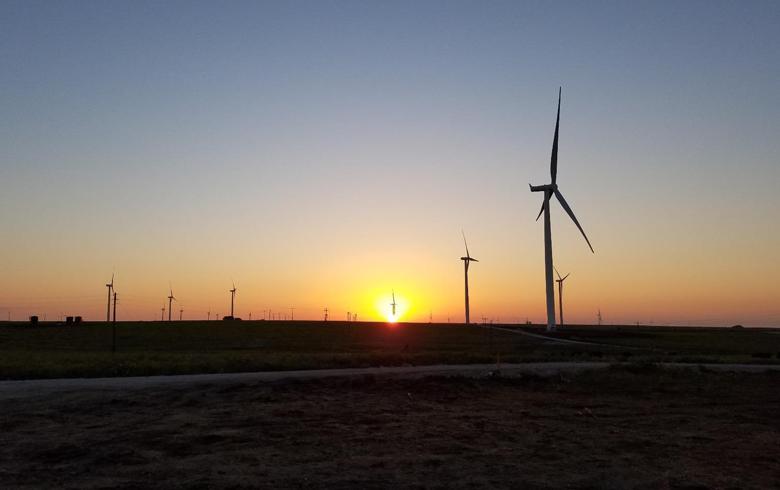 The companies have signed a power purchase agreement (PPA) that supports BASF’s goal of carbon dioxide-neutral growth until 2030 and follows an earlier agreement for 55 MW of solar power generation, the chemicals maker said on Thursday.

Under the new off-take deal, BASF will get electricity from 25 MW of wind turbines for its Verbund site in Freeport in Texas, thus guaranteeing that over 90% of the location’s purchased power will be sourced from renewables. Power from an additional 10 MW of wind capacity will support the operations of its Pasadena facility, lifting the share of renewable power in supply to around 70%.

The electricity will come from an unspecified wind farm in Crocket County, with power delivery scheduled to begin in June.

The solar PPA signed in December is tied to the Freeport factory, BASF said. The agreed volumes will come from EDF’s 345-MW Space City Solar park in Wharton County, the construction of which will begin this summer. The complex will start sending power to BASF in mid-2022.