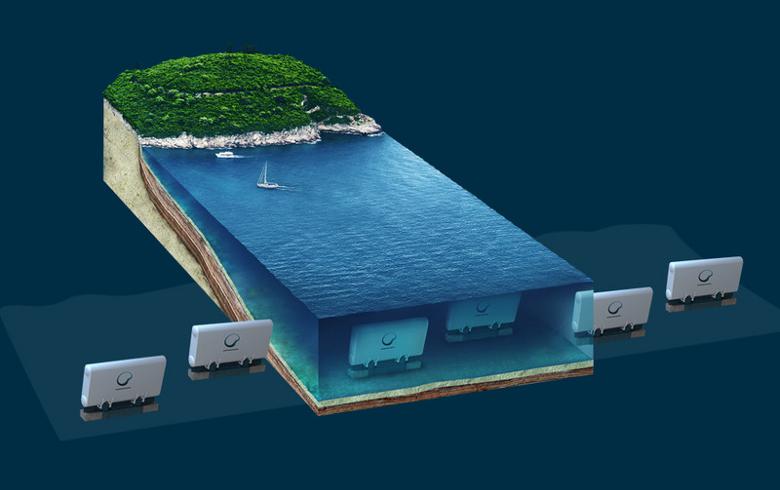 August 16 (Renewables Now) - The US Patent and Trademark Office (USPTO) has approved the patent application for the WaveRoller device of Finnish wave energy developer AW-Energy Oy, the latter announced.

The WaveRoller is a submerged wave energy converter that can be deployed in the near shore area, with a steel panel hinged to a concrete foundation. The device, which has a 20-year system fatigue life rating, will be deployed next month off the coast of Peniche in Portugal.

AW-Energy already has 57 patents awarded for the device and expects favourable outcomes in more countries.