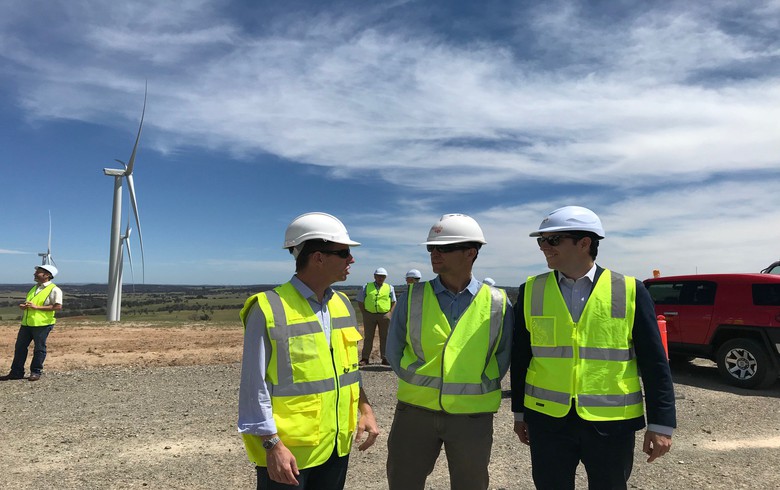 The official opening of the Crookwell 2 wind park took place on Saturday, moving ACT closer to achieving its goal of getting 100% of its electricity from renewable sources by 2020. The plant near Goulburn in New South Wales uses 28 General Electric turbines that will be supplying electricity at AUD 86.60 (USD 62.3/EUR 54.7) per MWh under a 20-year a feed-in tariff (FiT) contract with the ACT government.

The wind farm is owned by Global Power Generation (GPG), a subsidiary of Spain's Gas Natural Fenosa (BME:GAS) and Kuwait Investment Authority. Its 28 General Electric 3.4-MW turbines are expected to produce over 300,000 MWh of electricity per year, or as much as is needed to power about 42,000 households in Canberra.