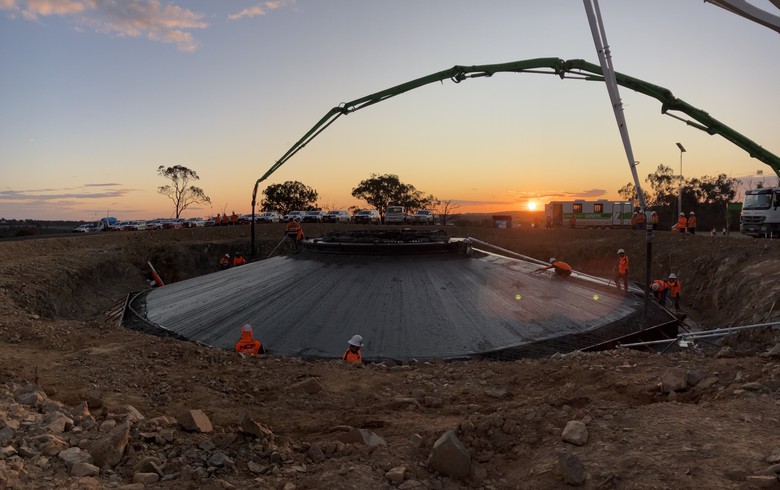 October 4 (Renewables Now) - Australian telecom Telstra Corp Ltd (ASX:TLS) has agreed to buy renewable power from a local unit of Korea Zinc Co Ltd (KRX:010130), which, in turn, will source the contracted volume through its minority investment in a giant wind park in Queensland.

Ark Energy has a 30% stake in the Acciona Energia project, which is part of the 180-turbine MacIntyre Wind Precinct totalling 1,026 MW. The wind farm is expected to be commissioned in 2025.

Yun Choi, chairman of Ark Energy, explained that the firm was founded to decarbonise the Korea Zinc Group, starting with its Sun Metals zinc refinery in Townsville. However, he added, “as we have grown our renewable energy portfolio, so has our ambition to accelerate the energy transition more broadly by supporting other similar commercial and industrial scale businesses decarbonise their energy supply.”

The volume that will be purchased by Telstra is estimated to be enough to meet about 25% of its total energy needs.

“We have now supported more than AUD 1 billion of renewable energy projects across Queensland, Victoria and New South Wales. When these projects are fully operational, our share of their renewable energy output will be more than two-thirds of our consumption, a long way toward our target of 100% by 2025,” stated Kim Krogh Andersen, Telstra Group Executive – Product & Technology. 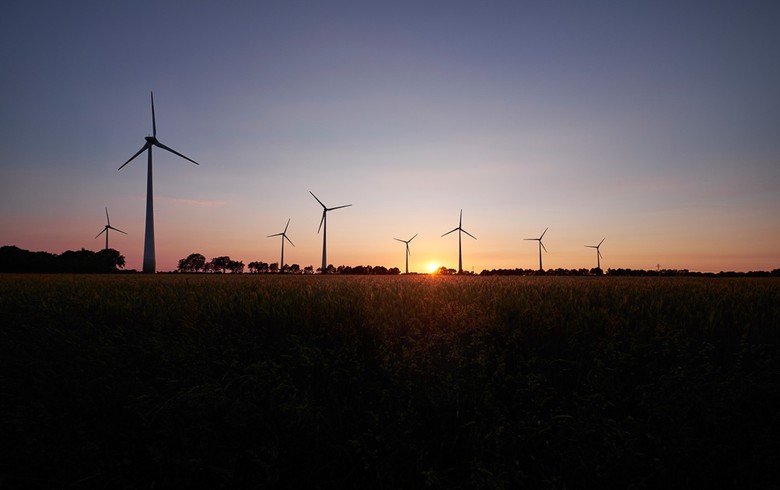 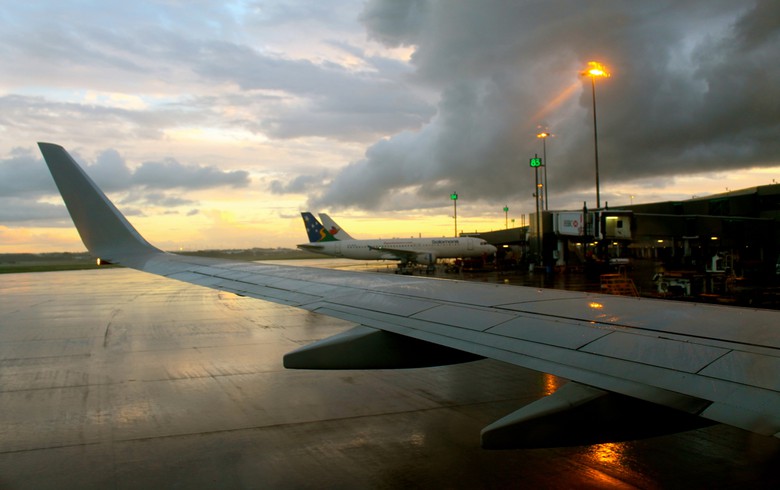