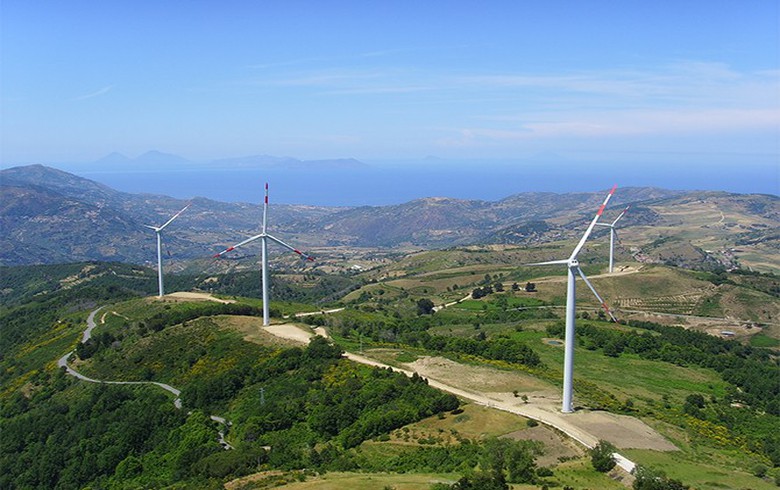 August 5 (Renewables Now) - Danish company Athena Investments A/S (CPH:ATHENA), which operates wind and solar power plants in Europe, reported an EBITDA of EUR 24.5 million (USD 27.3m) for the first half of 2019, unchanged from a year earlier.

Revenues were also stable at EUR 32.4 million. However, the net result this time was a loss of EUR 44.3 million, versus a profit of EUR 5.4 million in the first half of 2018. This is mainly due to an impairment loss of EUR 41.9 million, related to the sale of assets in Italy and Spain, and an additional loss of EUR 9.2 million following impairment tests.

Athena in July completed the sale of six wind and solar parks in Italy and Spain totalling 205.5 MW to Ardian Infrastructure and Glennmont Partners. The seller believes the divestment would accelerate its portfolio rotation and free the company from bearing the geo-political, operational and financial risks associated with the assets in question. Since 2018, Athena has been looking to transform itself into a diversified industrial holding and rebalance its portfolio in terms of businesses and geography.

In mid-2019, before the deal was completed, the company had 39.8 MW of wind and solar parks in Spain, and 173.8 MW in Italy. These are net capacities, whose combined output arrived at 181.3 GWh for the six months under review.

After the sale to Ardian and Glennmont Athena revised its guidance for the full year. Details are available in the table.