ArcelorMittal teams up with Norway's Vow on biogas project in Luxembourg 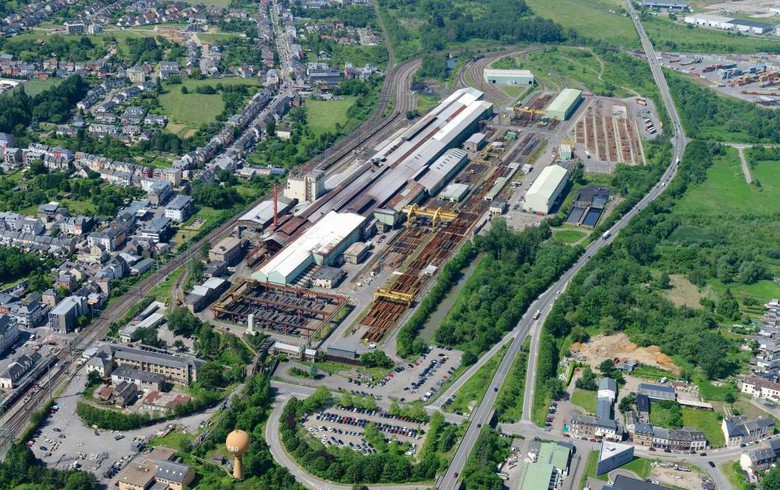 January 29 (Renewables Now) - Norway-based Vow ASA (FRA:213), which provides decarbonising technology for the industrial sector, will partner with steel producer ArcelorMittal SA (AMS:MT) on the construction of a biogas plant in Luxembourg.

Vow made the announcement on Thursday, saying it had signed a strategic memorandum of understanding with the Luxembourg-based steel giant to help the company replace the use of natural gas.

ETIA, a subsidiary of Vow, will partner with ArcelorMittal Europe - Long Products on building the biogas plant, touted by Vow as the first dedicated facility of this kind for the steel industry.

Located at the ArcelorMittal Rodange site, which makes grooved rails, the biogas plant will use ETIA's pyrolysis technology. It will burn biomass and convert it to biogas to replace the natural gas used in the Rodange plant's rolling mill reheating furnace. Bio-coal, as a by-product, will also be reused to directly replace coal, Vow said.

The two companies will partner on engineering, business models and financing, with the aim to have the biogas plant start operation in 2022.

The biogas plant will be the first industrial-scale project for this application for ETIA, which plans to build similar facilities in Europe to replace the use of natural gas.

The move is part of ArcelorMittal Europe's strategy of cutting carbon dioxide (CO2) emissions by 30% by 2030 and becoming carbon-neutral by 2050.