Apple to exceed 2020 goal as more suppliers commit to renewables 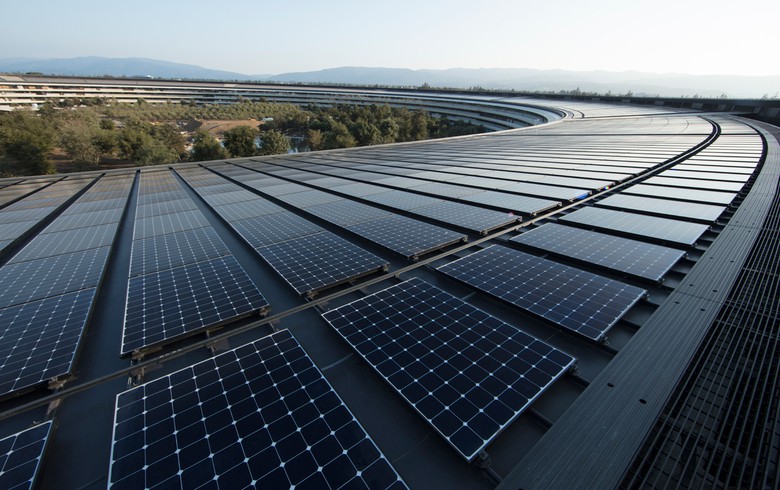 April 11 (Renewables Now) - Apple Inc (NASDAQ:AAPL) said today it has nearly doubled the number of suppliers committed to using only clean energy so it expects to exceed its 2020 supply chain renewables objective.

The US technology giant announced that a total of 44 suppliers are now committed to running their Apple-related production on 100% clean energy. The list of newly-committed suppliers includes companies such as Japan’s Nidec Corp (TYO:6594), Belgium-based Solvay SA (EBR:SOLB), Pegatron Corp (TPE:4938) and Taiwan Semiconductor Manufacturing Co Ltd (TPE:2330), or TSMC, among others.

"Apple will exceed its goal of bringing 4 gigawatts of renewable energy into its supply chain by 2020, with over an additional gigawatt projected within that timeframe," the company said.

Exactly a year ago, the Cupertino-based iPhone maker announced that all of its global facilities were already powered with 100% clean energy. The company noted that it has now allocated all proceeds from the USD 2.5 billion (EUR 2.22bn) in green bonds it previously issued, contributing to 40 environmental initiatives globally.