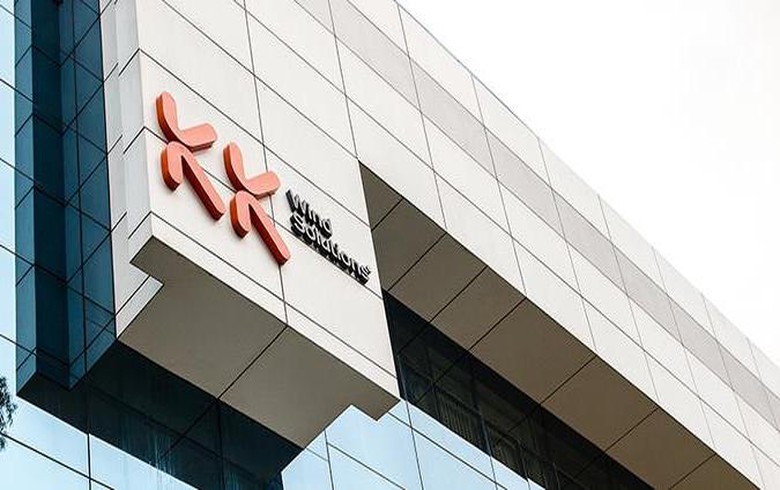 July 10 (Renewables Now) - Danish business conglomerate AP Moller Holding A/S has agreed to take over KK Group A/S, including its wind industry activities, in a drive to become “an active player in the green energy transition.”

KK Wind Solutions A/S, owned by the group that is being acquired, develops wind turbine control systems and subsystems such as converters. The company said that the planned change in its ownership will not impact its strategic direction because AP Moller has committed to support the current growth strategy and projected plans.

AP Moller, which holds private and public companies within transportation, logistics, infrastructure, energy and financial services, is purchasing KK Group to enter the renewables sector and speed up the industrialisation of wind power, according to the announcement.

The transaction is pending clearance from the Danish and German competition authorities and is seen to close in the third quarter of the year.