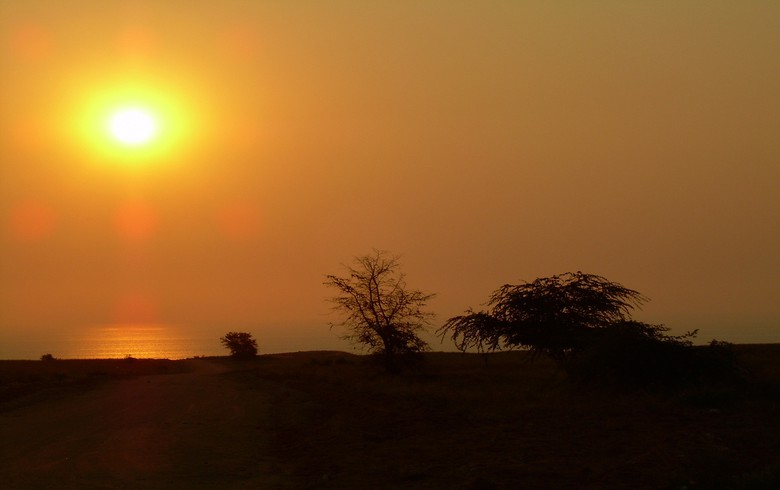 March 18 (Renewables Now) - The African Development Bank (AfDB) said that it has committed USD 530 million (EUR 421.2m) to support the construction of a 343-kilometre (213.1 miles) transmission line in Angola.

The bank approved USD 480 million, which along with USD 50 billion from the Africa Growing Together Fund and a USD-2-billion facility sponsored by the People’s Bank of China, forms the package dedicated to the project. China’s facility is administered by the AfDB.

The funds will be used to build a 400-kV transmission line to connect the north and south grids and enable the flow of clean energy between the two regions.

According to the AfDB, Angola’s north has a surplus of more than 1,000 MW of mostly renewable power. The south relies on diesel generators, which could be eliminated once the project raises the transmission capacity by 2,250 MW.

The government of Angola, which subsidises diesel, stands to save more than USD 130 million per year, the bank said.

The approved funds will cover the first phase of the Energy Sector Efficiency and Expansion Program (ESEEP) in the country. The programme will address several issues affecting Angola’s electricity system, including grids, operational distribution capacity and metering residential customers, as well as enabling the connection to Namibia.

Between 2015 and 2019, Angola boosted the total installed renewable energy capacity to 2,763 MW from 1,017 MW, mainly on the back of abundant hydro resources. Besides hydro, the country also had 13.4 MW of solar and 51 MW of bioenergy capacity in 2019, according to the Africa Energy Portal.