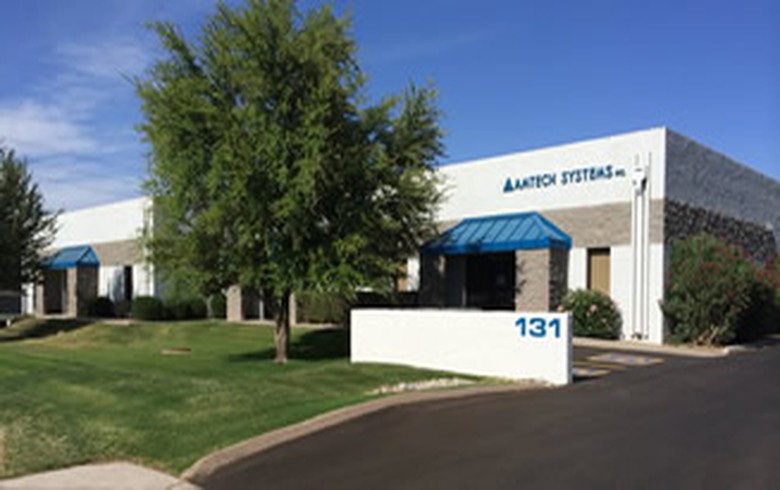 "By selling Tempress to a Dutch Foundation, we have established the parameters to give Tempress time to restructure and be sold in the future. We believe this approach is in the best interest of Amtech and our shareholders," said chief financial officer Lisa Gibbs.

As part of the divestment, the US firm has agreed to extend USD 2.25 million (EUR 2m) in debt to Tempress that the Dutch entity will need to cover the business’ working capital needs and support its restructuring. The effects of the sale will be reflected in Amtech’s report for the second fiscal quarter.

Following the divestment, Amtech has promoted Michael Whang, the company’s chief operating officer, to CEO with immediate effect. In his new role, he said that the US firm will now devote to the semiconductor and silicon carbide businesses.

“Our strategic plan includes profitable revenue growth in the semi industry upcycle projected to occur in the second half of this year, new product development, investing in operational efficiency, and the pursuit of very select acquisition opportunities,” he added.