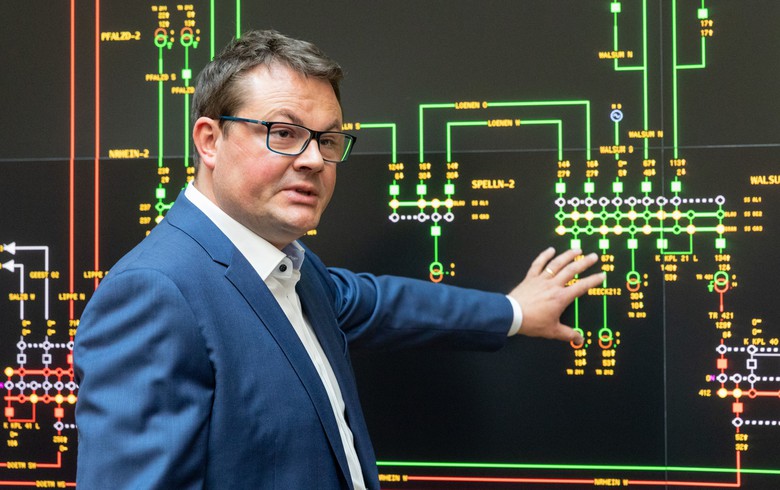 May 3 (Renewables Now) - German grid operator Amprion GmbH is planning to raise its electricity distribution capacity in the state of North Rhine-Westphalia by 8 GW by the end of the decade in order to enable the transportation of power from wind parks in the North Sea to the mainland.

About EUR 4 billion (USD 4.21bn) will be invested in new power lines in Germany's most populous federal state by 2026, the power grid operator said on Monday.

The expansion will enable the distribution of green electricity from the North Sea to up to eight million people in the state and companies in the Rhine and Ruhr regions.

After taking measures to speed up the deployment of green power capacity, politicians must come up in the next few months with proposals to accelerate the expansion of the power network, especially when it comes to the planning and approval processes, Brick added.

Commenting on the expansion plan, North Rhine-Westphalia's energy minister Andreas Pinkwart said that the transformation not only of the energy system but also of the Rhenish mining region requires a rapid increase in offshore wind capacity. The connection lines will become important lifelines for the state and the region, enabling the transition of the energy-intensive industry, Pinkwart added.

The planned increase in the distribution capacity of 8 GW will not be enough in the long term and the Federal Network Agency should approve more offshore connection lines for North Rhine-Westphalia after 2030, according to Pinkwart.