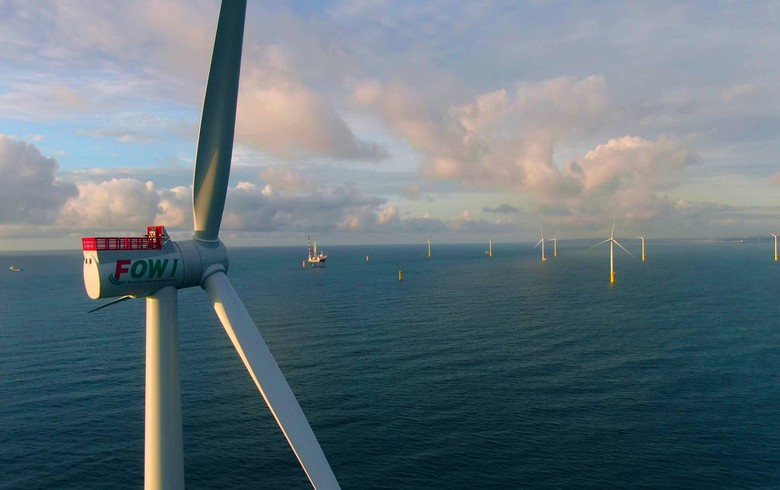 The debt facility was extended to US-based Stonepeak Infrastructure Partners, which last summer bought 95% of Swancor Renewable Energy Co Ltd. The latter is part of the consortium behind the offshore wind scheme with a 25% stake. Other participants in the project include Japan's JERA Co and a unit of Australia’s Macquarie Group Ltd (ASX:MQG).

“Infrastructure investment in Asia is growing at pace to meet the demands of rising populations and expanding economies. Renewable energy in Asia is a sector where we see a long-term opportunity [..],” said Simon La Greca, AMP Capital’s head of infrastructure debt in Asia. This is the Aussie investor’s first deal in Taiwan, it said.

To be located off the coast of Miaoli County in the Taiwan Strait, the Formosa II plant will be powered by 47 units of Siemens Gamesa’s SG 8.0-167 DD turbines, which are expected to go online in 2021. The output of the machines will be supplied to state-owned Taiwan Power Company under a 20-year fixed-price power purchase agreement (PPA).

Swancor is the developer of the 128-MW Formosa I offshore wind project, which was put on stream in 2019.