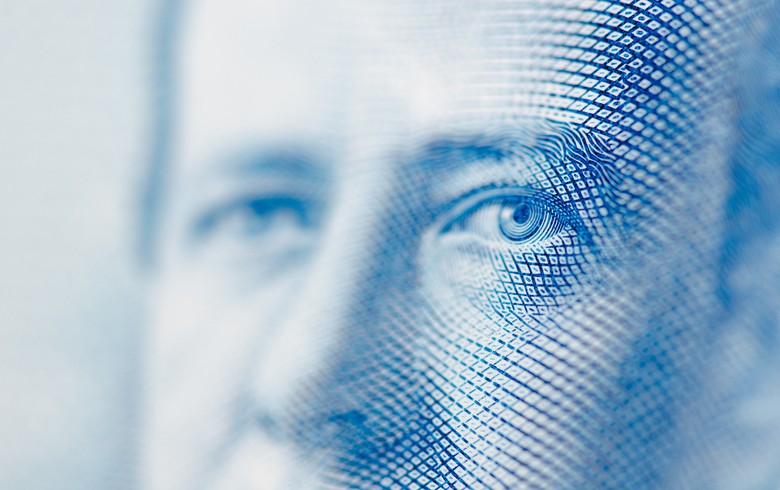 The company has sold 9.1 million common shares at a price of CAD 11.00 apiece. It could raise up to an additional CAD 15 million if the underwriters exercise in full the 30-day option granted to them to buy a maximum of 1.365 million additional shares to cover over-allotments.

Following the IPO, Altius Minerals holds a stake of about 61% in Altius Renewable, but that interest could be reduced to 58% if the over-allotment option is utilised in full.

Altius Renewable is engaged in the provision of long-term, royalty level investment capital to developers, operators and originators of renewable energy projects.