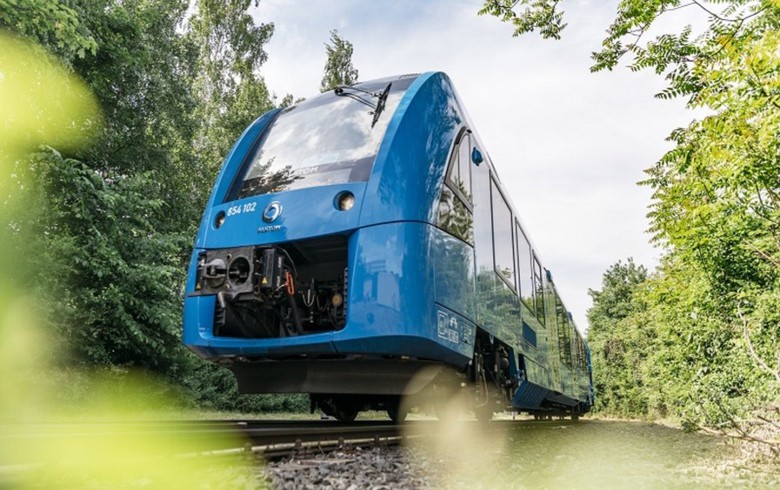 March 4 (Renewables Now) - The first test run of the hydrogen-powered passenger train, the Coradia iLint, is being carried out on Dutch rail tracks and will conclude next week on March 14, French energy company Engie SA (EPA:ENGI) said on Tuesday.

The train model, powered by a hydrogen fuel cell which produces electricity for traction, was developed and manufactured by France’s Alstom SA (EPA:ALO). It was already tested in Lower Saxony, Germany, in 2017 and entered German passenger service in September 2018.

The test phase in the Netherlands started on February 27 on the 55-kilometre (34.2 miles) line between the towns of Groningen and Leeuwarden. The Coradia iLint is being tested to run at a maximum speed of 140 km/h (87 mph).

Besides Alstom and Engie, which supplied renewable hydrogen for the train, the project to test the Coradia iLint in the Netherlands is supported by the province of Groningen, railway operator Arriva and Dutch railway infrastructure manager ProRail.

According to Alstom, the train is quiet and only emits steam and condensed water during operation, and as such, represents a clean solution for non-electrified networks.

In the Netherlands, the railway network has around 1,000 kilometres of non-electrified lines, the French manufacturer said.