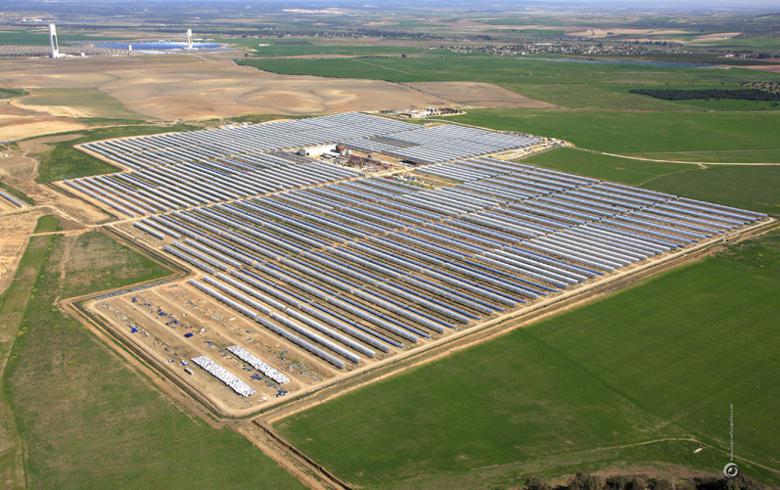 The company said in a press statement it will use the proceeds, in part, to finance its recently unveiled acquisition of a 25% stake in Atlantica Yield Plc (NASDAQ:ABY) from Spain's Abengoa SA (BME:ABG) for USD 607 million (EUR 520m). Atlantica Yield, a yieldco vehicle created by Abengoa, owns a portfolio of long-term contracted assets, including 1.7 GW of clean power generating capacity, mostly renewable, transmission lines and two desalination plants.

As part of the bought deal offering, Algonquin Power sold a total of 43.47 million common shares at a price of CAD 13.25 apiece. This includes the exercise in full of the underwriters' over-allotment option.

Algonquin will use any remaining proceeds for general corporate purposes, it said.