Aker, Ocean Winds and Statkraft unite to bid for floating wind in Norway 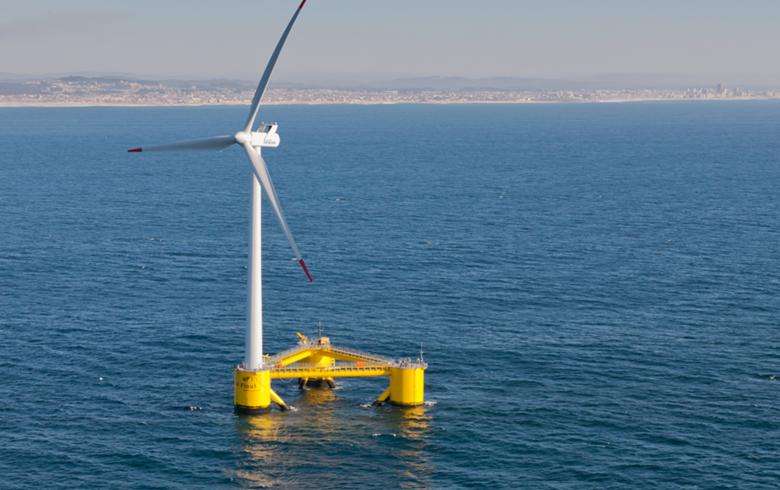 November 5 (Renewables Now) - Norwegian duo Aker Offshore Wind and Statkraft have formed a consortium with Ocean Winds to bid for the development, construction and operation of a floating wind farm and associated infrastructure within the Utsira Nord license area in the North Sea.

The three companies have signed a deal to establish an equal partnership for the project, with plans to submit an application to the Norwegian authorities targeting the license area off the coast of Haugesund, they announced on Friday.

With the capabilities contributed by each member, the consortium covers the full value chain from development to delivery of offshore wind power to market, it said in a statement.

Utsira Nord is one of two areas opened for offshore wind by the Norwegian government, the other being Sorlige Nordsjo II. Aker Offshore Wind and Statkraft have a separate partnership for the second area.

"At Utsira Nord, the ambition is to further develop and industrialize technology based on Principle Power's market-leading floating substructure technology,” commented Kristian Rokke, chairman of Aker Offshore Wind and CEO of Aker Horizons.

Ocean Winds is a 50/50 joint venture by EDP Renewables (EDPR) and Engie. It has been involved in projects such as Windfloat Atlantic in Portugal, Seamade in Belgium and Moray East in Scotland.