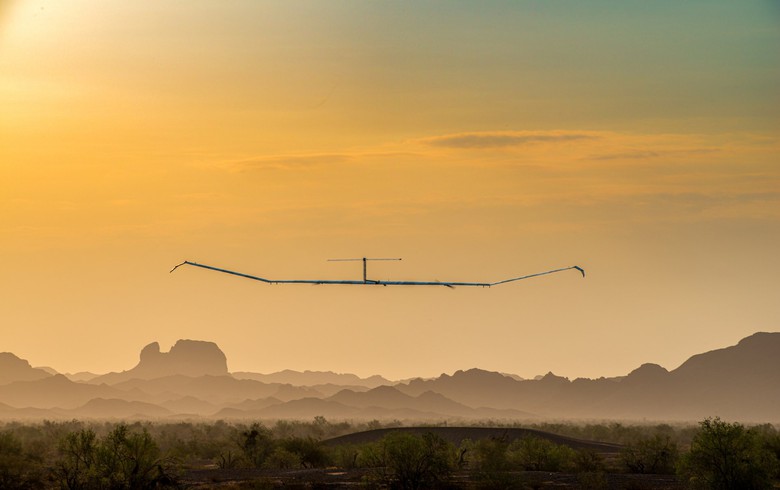 The aircraft maker announced the milestone on Monday, saying that this was the “most ambitious and successful Zephyr flight campaign to date.” The second stratospheric flight of the unmanned high altitude platform system (HAPS) concluded on September 13 in Arizona.

The campaign included a total of four low-level test flights and two stratospheric flights of 18 days each. Its goal was to demonstrate how Zephyr could be used for future operations and whether it could fly outside of restricted airspace and over airspace shared with commercial air traffic.

“This represents a significant milestone for Zephyr which is informing the development of new concepts and ways of enabling military operations [],” said Major General Rob Anderton-Brown, Director Capability and MDI Change Programme at Strategic Command.