The wind farm is located southwest of Enid, in the north central area of the state, and is part of a 1,485-MW wind cluster -- the North Central Energy Facilities -- which also includes the 199-MW Sundance and 999-MW Traverse projects.

The Sundance facility went online in April 2021, while the Traverse project is expected to start operation early next year.

The projects are being developed by Invenergy. GE Renewable Energy is the turbine supplier.

"North Central's three wind projects will create enough energy to power 440,000 homes and will be a valuable asset in AEP's generation portfolio as we work to add nearly 16,600 megawatts of regulated wind and solar resources through 2030," said AEP chairman, president and chief executive Nicholas Akins. 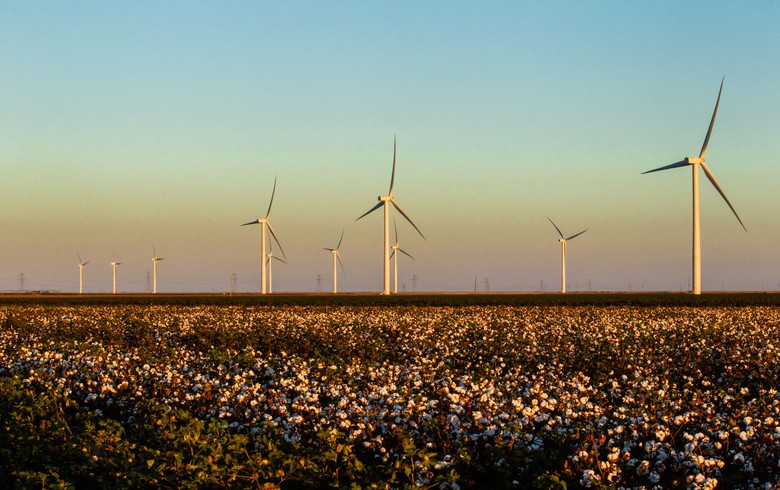